Defense Department seeks to implant devices capable of stimulating depressed soldiers’ brains in real-time Raw Story. As in, in stimulating blood-lust or pushing them to go on without sleep. Required reading: Marge Piercy, Woman on the Edge of Time. A bit too deliberately feminist for my taste, but the stuff on the experimentation rings awfully true.

Bank Born Out of Black Death Struggles to Survive Bloomberg

Feinstein demands total US intelligence review Financial Times. Most likely DiFi trying to get in front of the mob and call it a parade, but still…

France feared US spied on its president; was Israel’s Mossad involved? Times of India (furzy mouse)

The Oversight Black Hole of the Merkel Tap Marcy Wheeler

A little known, but potentially fantastic provision of the Affordable Care Act Daily Kos. Um, I think this is, “look, there’s a plane!” See this much bigger feature, corporatization of health care.

Pending Sales of Existing Homes Slump by Most in Three Years Bloomberg and US pending home sales drop 5.6% Financial Times

But then we have: Q&A: Deadbeat gamblers as economic indicator Associated Press (Lambert)

Subway tunnel repairs show challenge of Sandy clean-up Financial Times. I was astonished at how quickly they got the subways back up and figured I was somehow wrong about the salt damage, that they’d been able to flush critical circuits in time. Looks like not after all.

JPMorgan Still Isn’t Sure What It Bought in 2008 Matt Levine, Bloomberg. I think there’s a shorter way to debunk the JPM “all your money are belong to us” theory on this one. JPM is saying, “Our contract says JPM is not liable for XYZ bad things WaMu did.” Retort: “Yes, but there was enough money in the dead body of WaMu to more than cover XYZ. So how is JPM liable?”

Billionaires: Decline of the West, Rise of the Rest Triple Crisis

Basic Income and the Atavistic Appeal of Austerity Pieria 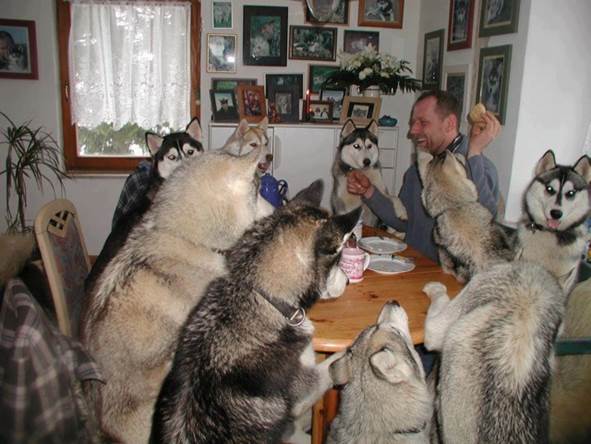