Russia and Iran: A Balancing Act The Diplomat

Huge area around Fukushima to be waste disposal site UPI

Murdoch’s feud with Blair over wife Wendi: ‘Terminal’ end of friendship over claims of ‘multiple encounters’ between ex-PM and tycoon’s wife Daily Mail. Oh my!

Sticker shock hits health exchange shoppers USA Today. Headline doesn’t tell the story: “The average prices for the most popular plans are twice as high in the most expensive states as those with the lowest average prices, according to a USA TODAY analysis of data for 34 states.” Ahem.

A universal income is not such a silly idea FT

N.S.A. Report Outlined Goals for More Power James Risen and Laura Poitras, Times; report here. From the Vision Statement: “Through innovation and personalization we will advance the SIGINT system.” Not that I’m foily, but “personalization”?

The University of Bitcoin Rises in Cyprus Online WSJ

China’s villages vanish amid rush for the cities Telegraph

More worn out ideological prattle from R&R Bill Mitchell. Nobody could have predicted…. 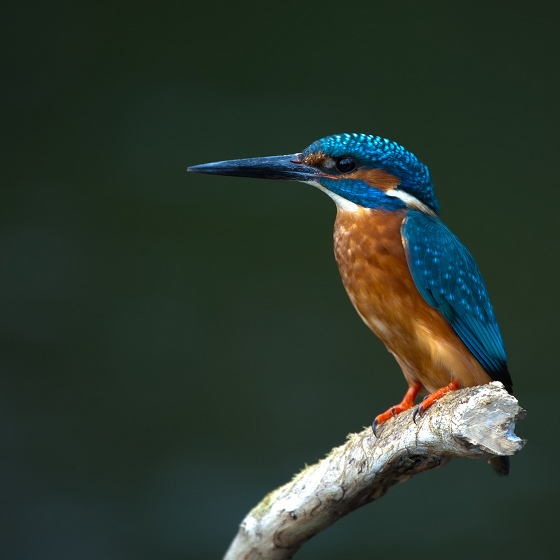