To our RSS and e-mail readers: We are again behind the eight ball. We’ll be adding more links after our 7:00 AM launch, so please check the site.

You must look at #askJPM if you haven’t already. See Twitter troll swarm sends JPMorgan running Reuters and JPMorgan feels the wrath of Twitter Financial Times. But this is hardy trolling. These are legitimate questions! And looks like Twitter censors. #askJPM went from #2 in trending to vanishing. Given that JP Morgan was w co-manager on Twitter’s IPO, it’s not hard to imagine the Twitter PR department would respond favorably to special pleadings.

US intelligence wants to radically advance facial recognition software Network World. Well of course, they WANT to. But how easy is this? Dental work (orthodontia) will do as much to change a face as some plastic surgery. This could well become an arms race with cheap circumvention tricks (big glasses to hide your cheekbone margins, wigs to mask your natural hairline, even more comfortable versions of the Godfather orange rind trick).

JPMorgan Chase’s Fruitful Ties to a Member of China’s Elite New York Times. While we are asking JPM…

Mavis Batey – obituary Telegraph. A Bletchley Park codebreaker. Trust me, you need to read this.

WHAT’S IN YOUR METADATA? Center for Internet and Society

Takeaways: Obamacare by the numbers Politico

Airline Merger Sets Up Land Grab at Major Airports Wall Street Journal. I am bummed. American was less bad than the other airlines in some respects, and US Airways is just terrible. I gather US Airways will be running the show. So we get a giant super shitty airline. Another big lemon in a lemon market. 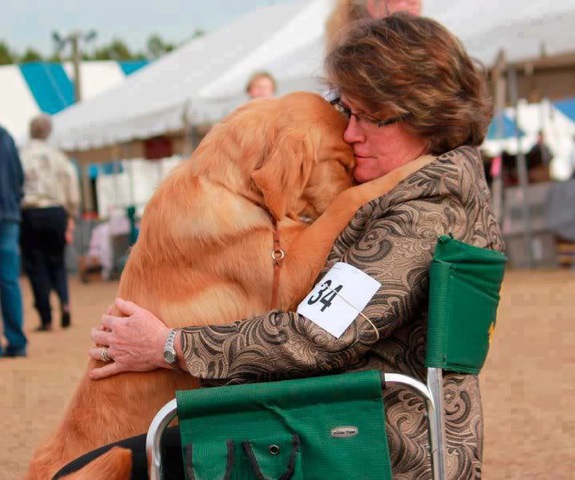