Global Warming Since 1997 Underestimated by Half Real Climate (markf)

Polar Bears Waiting at the Edge WWF (Carol B)

Siding With Google, Judge Says Book Search Does Not Infringe Copyright New York Times. As an author, I’m appalled by this decision. Google steals whole sections of books without publisher permission. I can name several recent books I read on Google books that I would have bought but didn’t need to because more than half was online. This is a great way to stop people from writing books. I know I won’t write another with this crap going on. I can’t afford to. Advances, which weren’t that hot for anything other than big name authors (and the majority of authors don’t see a dime more than their advance), have collapsed. Google is one of the reasons why.

OVERNIGHT MONEY: Lew heading to Beijing The Hill. Translation on the TPP part: Lew is going to browbeat Vietnam in person. As if a country that spend 1000 years fighting Chinese occupation and eventually prevailed is easily intimidated.

Christians ‘face extinction’, minister warns Telegraph. No, this is not the Onion. While ethnic and religious cleanings are really awful, this ‘extinction” and “ancient homelands” patter is remarkably disingenuous given the behavior of Christian missionaries and colonists towards indigenous people all over the world. Persecution and violence are bad enough on their own, there’s no need to overegg the pudding.

Cyber-attacks ‘are gravest US threat’ Guardian. Even if true, that argues for much more investment in defensive rather than offensive strategies.

ObamaCare Clusterfuck: No, Obama, you’re not “stupid.” You’re pissy, arrogant, and an Emperor with no clothes Lambert. The quotes he flags are astonishing.

‘World War III’ Between Obama and the Insurance Industry Atlantic Wire. The insurance industry is taking a line from the bankster playbook, as in any wee discomfort leads to loud yowls of pain. If you’ve been around a 2 year old, you will recognize the drill. The prime examplar of this approach is Steve Swartzman, who compared a proposal to end a ruse used by the private equity industry to achieve capital gains treatment as tantamount to Hitler invading Poland. But even though the noise is disproportionate, I am nevertheless enjoying the insurers being hoist a bit on their own petard. They wrote the friggin’ legislation, sent out the cancellations and the misleading signup letters, so they created this mess. So now they are getting stuck with unexpected costs. What fun. And where were they when healthcare.gov was being built? The inconsistencies in 834s had to have been a known issue. If I were a CIO, I would have wanted to make sure the party building an interface to mine knew my requirements.

Obama admits to rollout ‘fumble’ and offers health insurance fix Guardian. Richard Smith: “Another 12 months to build this monstrosity. Still won’t work.” Moi: By what authority can Obama do this? He needs to pass an amendment to legislation, or is he just running the country by diktat?

10 ways President Obama said he’s sorry Politco. If he has not fired people, he is not that sorry.

Obama’s Healthcare.gov story in 5 GIFs USA Today. Lambert: “USA Today… In front of every hotel room door America…. And not a right-wing nut job paper in the slightest.”

ObamaCare Clusterfuck: Please don’t buy into the Health Sherpa hype Lambert. I looked at the site too and it’s bullshit. To compare insurance policies, you need to look at a number of coverage variables, not just price (see Michael Olenick’s spreadsheet). To the extent people use this site, it will produce uninformed, often poor, decisions.

Can Obamacare survive an enraged middle class? Telegraph. Key quote: “The point is that Obamacare will continue to enrage people if the law’s supporters persist in using such dismissive talking points.”

#askJPM is still going strong! Make this the hashtag that never dies. Pop over and add a question. ohmyheck has a LONG list from yesterday, some of which need to be reworked to tweet length, if you are drawing a blanks. 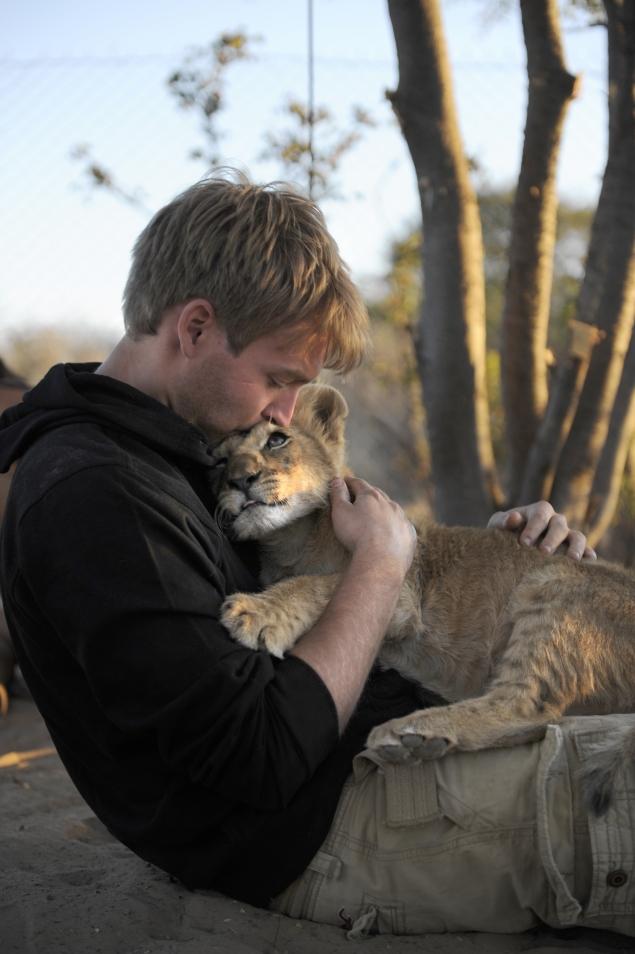