Researchers discover new category of boredom McClatchy. But what can I do?

‘Hyperclusters’ of the Universe — “Something is Behaving Very Strangely” Daily Galaxy

As Fed Searches for Solutions, Its Power Wanes Moneybeat

Healthcare.gov and the Gulf Between Planning and Reality Clay Shirkey

The State of Obamacare Krugman, New York Times. “[A]nyone counting on Obamacare to collapse is probably making a very bad bet.” If it’s that cut and dried, putative liberals like Krugman would do better to look out the Acela window, consult their putative consciences on the suffering and excess deaths, and use the ObamaCare rollout as the superb teaching opportunity it is to show the virtues of an even better system. But then, I live in the real world.

Why does health care cost so much in America? Ask Harvard’s David Cutler PBS. “More skin in the game.” It’s only real skin if you’re not rich, of course.

Obamacare is the Trojan horse for what!? Don McCann, PNHP

Known NSA Collaborators Another Word for It

Harsh Realities in Wake of Typhoon Haiyan The Diplomat

The overselling of behavioral economics Reuters. Well, so much for Sunstein and Orszag. Paper: “[I]t would be surprising if the main policy implications of evidence documenting the failure of individual choice were a turn toward regulatory instruments that preserve individual choice.” Oddly, or not, ObamaCare is all about “choice.”

Wall Street Isn’t Worth It Jacobin

Rob Ford’s scandal-filled mayoral years, through the eyes of people who lost. To him. WaPo

Sex in the Senate Politico. “Bobby Baker’s salacious secret history of Capitol Hill.” Corruption as practiced way back when. 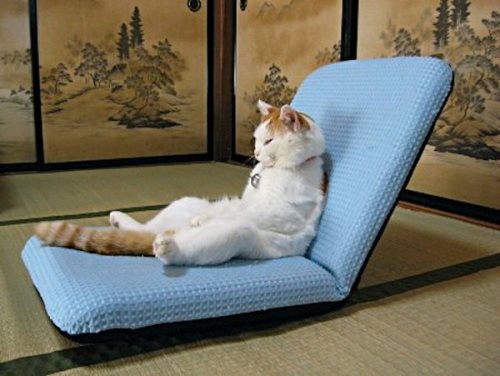