Here’s What’s Happening To Your Thanksgiving Turkey Right Now Business Insider. Hah, we are having duck.

English Has a New Preposition, Because Internet Atlantic. Atrios helped!

Ison: The comet of the century BBC

Dahlia Lithwick and Me on Why Metadata Matters Just Security

Tension and Flaws Before Health Website Crash New York Times. This article is really damning. The Administration didn’t just want a site that worked, they wanted it to be cool and cutting edge. Yet they seem to have no experience with big tech, or pretty much any big project, like a renovation: they NEVER get done on time. You need to build in buffers. And get a load of this:

And the architecture of the system that interacts with the data center where information is stored is so poorly configured that it must be redesigned, a process that experts said typically takes months.

How do you do THAT on a live system? The list of self-inflicted wounds is mind-bogglingly long.

This is your brain on poverty: Sanders and Warren probe insidious consequences of being poor Raw Story (furzy mouse)

Decrease Your Chances of Being Arrested with These Tips from an Ex-Cop LifeHacker. Lambert: “Article meh but comments super.”

IT’S KIDNAPPING’: HOSPITAL TAKES CUSTODY OF TEEN BECAUSE HER PARENTS WERE ‘TOO ACTIVE IN PURSUING’ HER CARE The Blaze (furzy mouse). This is the Blaze, so take it with a grain of salt. I did check with Snopes and there’s nothing either way as of now. 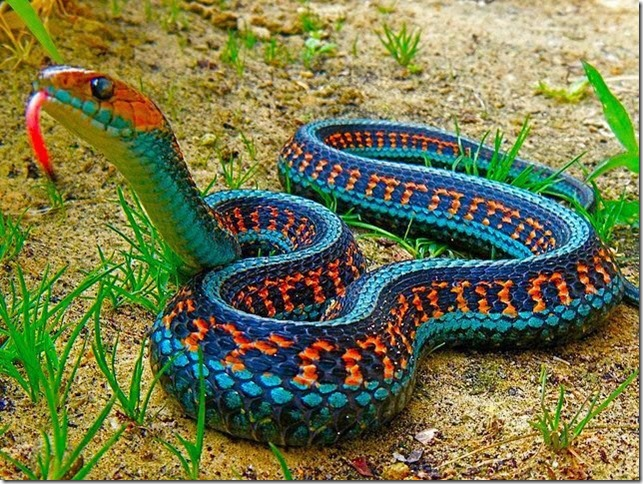