Two Black Friday shoppers arrested in Virginia after man, 35, is ‘sliced to the bone’ in a dispute over a Walmart parking spot Daily Mail

Since the retail industry sees its customers as cattle, one can only imagine how they see their workers Lambert

Geeks for Monarchy: The Rise of the Neoreactionaries TechCrunch. Aieee!

23andMe Is Terrifying, But Not for the Reasons the FDA Thinks Scientific American (Robert M)

Apple Retreats to the Suburbs Bloomberg

Switched at birth, but it took 60 years to discover mistake Independent (Chuck L)

Carney warns against taking out big mortgages Telegraph. A little late for that.

Is ‘Doomsday Cache’ Story Latest Effort To Smear Snowden? Mint. I can’t fathom why anyone would buy this as derogatory. People speculated about this early on, that this would be obvious prudent planning.

On Register’s Other Side, Little to Spend New York Times 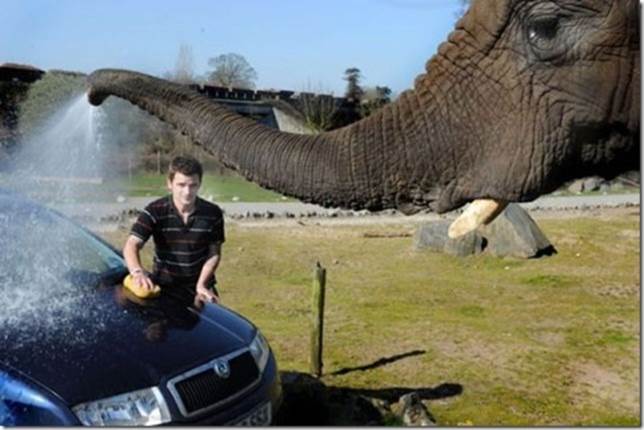