This bird sings Bach Science aGoGo (Chuck L). In the vien of painting cats and elephants.

Dying life of the tribe. Photographer decided to travel the world for 3 years, visiting 35 tribes in all 5 continents 9gag (Deontos). You have to look at this. The photos are amazing, and sad. I recall visiting Alaska and having a woman from the tribe explain how one of the traditional lodges was used. She was embarrassed that she could not tell us what some of the carvings meant (they all had ceremonial importance). Her parents had been forced to learn English, and with that, they lost not only their language but a lot of cultural knowledge.

Speeding Ticket Cites Google Glass Use IEEE Spectrum. Why hasn’t Bloomberg gotten an ordinance passed against them? All local police hate being taped and regularly seize cell phones. Where are the cops to be found when their authoritarian instincts might help the rest of us?

China Is Choking on Its Success Bloomberg (furzy mouse)

Why Germany is a weight on the world Martin Wolf, Financial Times

Strategic Move Exempts Health Law From Broader U.S. Statute New York Times (Lambert). Anodyne headline mask the fact that kickbacks (aka fraud) that is impermissible under Medicare is kosher under Obamacare. As if there weren’t enough opportunities for looting already….

Obama is trapped in his bubble Dana Milbank, Washington Post

Gallup Daily: Obama Job Approval Gallup. Wow, a 3% fall in approval ratings since the last reading. This is an impressive rate of decay.

TSA And Pigs NSFW. I get patdowns because I don’t like the idea of enriching Michael Chertoff’s buddies. The TSA folks are unfailingly polite and pleasant about it. I’d rather deal with them all day than the staff of US Airways.

Under Criminal Investigations Itself, JPMorgan Fights Crime Alongside the NYPD Pam Martens

Statement of Commissioner Bart Chilton, Dodd-Frank Meeting on Position Limits CFTC (Deontos). He’s leaving too. So that agency will now be owned by banksters.

HAS STEVEN A. COHEN BOUGHT OFF THE U.S. GOVERNMENT? John Cassidy, New Yorker. I really should write about this (and I need to get in the habit of issuing approving tweets regardless). But I’ve been so disgusted with this whole SAC affair that I hate to bring more attention to it even in negative form. I mean, we had a global financial crisis, and where does the SEC throw its enforcement resources? At one blooming big insider trader. And it neither prosecutes the big kahuna nor impoverishes him nor even gets him suspended from the securities industry for a year or two. So Cohen keeps the overwhelming majority of his dough and can start a new hedge fund tomorrow. Lovely. Nor does this settlement do anything to staunch the industry of privileged information peddlers like Gerson Lehrman either (see here for longer-form discussion). Now there is another case outstanding, which could lead to criminal charges against Cohen, but as things stand, I’m not impressed.

Disappointing start to NY auction season Financial Times. Rich starting to get nervous about asset inflation….but not yet confirmed in high-end real estate.

Chase Isn’t the Only Bank in Trouble Matt Taibbi

Modern Violence, Resistance and the Calculus of Revolution Ian Welsh. All of you who fantasize that all those Americans with guns constitute some of check on government power need to read this.

A Pacific Trade Deal New York Times. Official editorial. Please write the editor and leave disapproving comments on the editorial proper. Even if they don’t appear, someone will read them. This is appalling. If you ever had any doubt that the Times was a neoliberal rag that panders to women and gays, this should settle it. What a bunch of proto-fascists. Dean Baker is fast out of the box to ridicule this piece, but it needs as much opprobrium heaped on it as possible. 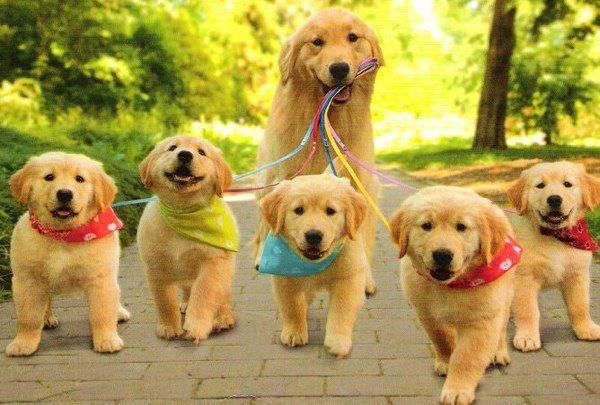