Obama: 2014 Can Be Breakthrough Year for America ABC

Jamie Dimon’s perp walk: Why it could be this year’s Christmas miracle  David Dayen, Salon

Subprime Mortgage Loan Servicer Ocwen Agrees to $2.2 Billion Settlement Times. No admission of wrongdoing imposed by CPFB. Ohio readers: Any thoughts on CPFB’s Cordray? Because maybe Senator Warren should ask him about this.

THIS YEAR IN BAD COPS Vice

The sign-up challenge for Obamacare Trudy Lieberman, Rural Health News (BC).  “When people find out about the nuts and bolts, they are going to be pissed.”

Judge Leon to NSA: “No. It’s not legal.” And Obama doesn’t care about us. Marcy Wheeler interviewed. Corrente. I like the spoken Marcy Wheeler.

Exclusive: Secret contract tied NSA and security industry pioneer Reuters. NSA $10 million contract with RSA, not much to build a back door in the world’s encryption standard.

An NSA Coworker Remembers The Real Edward Snowden: ‘A Genius Among Geniuses’ Forbes

PSA: Your Phone Logs Everywhere You Go. Here’s How to Turn It Off LifeHacker

A Solar Boom So Successful, It’s Been Halted Scientific American

9/11 Families ‘Ecstatic’ They Can Finally Sue Saudi Arabia ABC. It will be interesting to see the Saudi defense….

The 1914 Christmas armistice: a triumph for common humanity FT 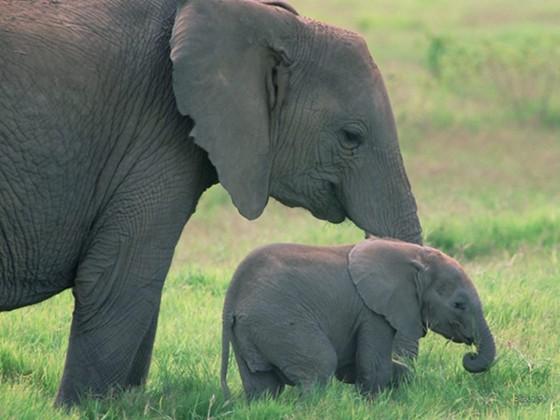