You will no doubt notice the old site is gone and the new site is live!

I actually felt a bit sad about taking our old “letter from the gulag” homely site down and putting up a more grown up version, but it really did look a bit too amateurish for the impact we aspire to have. And as we discussed, the way the page was kludged in WordPress to replicate a Blogger template was actually hurting us in where we showed up in Google searches. So we had several reasons for the redo.

Please note there are a few minor things that weren’t done as of the launch, so we’ll have some tweaks over the next week or so. Hopefully they are all so minor you won’t even notice. But some weird stuff also crept in when the site went live (I think this has to do with plug-ins she needed and couldn’t run on the staging site having features that she needs to suppress). So if you see any anomalies, tell us!

The 35 Naughtiest Dogs On The Planet Distractify (Tracey). DO NOT drink coffee while reading!

This Device Lets People Video Chat With Their Pets Smithsonian. I’d consider getting one if the price came down. First, my critters if nothing else are bored when humans are not around, so this would provide an itty bitty

How journals like Nature, Cell and Science are damaging science Guardian

For some government agencies, it’s only official if it’s on floppies ars technia (Carol B)

Investigate the ongoing danger from the Fukushima nuclear reactors Change.org

The west is losing faith in its own future Gideon Rachman, Financial Times

‘Creepy Uncle Sam’ doubles down on Snapchat! Is he scaring Millennials from Obamacare? Christian Science Monitor

Next Year, Will Your Employer’s Insurance Cover 62 Services and Products with No Co-Pay or Deductible? How Much Will You Save? Maggie Mahar Health Beat Blog. Does not provide a clear answer to headline question.

House And Senate Near Deal To Green-Light Trade Pact Huffington Post. Too delicious. Last week, the Administration was trying to create the impression Congress was solidly behind the Trans-Pacific Partnership (which is not a give, in fact, the deal has considerable opposition, and as we know from the Syria climbdown, having the leadership flog an initiative does not necessarily mean the rank and file will follow). So what happens while the latest round is in progress in Singapore? Wikileaks provides more fresh leaks, which again confirm the pact is in trouble: the US is clearly bullying, and so many details are unresolved that negotiators are considering a partial deal to save face: Wikileaks exposes secret, controversial Trans-Pacific Partnership negotiations PC World

Making Good News Out of Bad Counterpunch (Carol B)

Profiles in being Discouraged Attaturk, Firedoglake (Carol B)

Let’s get this straight: AIG execs got bailout bonuses, but pensioners get cuts Dean Baker, Guardian

Volcker Rule. I need to do a post on this, but the site design reviews ate my evening. Short version is 1. Why this delay until July 2015? The banks have had plenty of warning this is coming. 2. Whether this means bupkis depends on enforcement. Sarbanes Oxley in theory was tough. In practice, all it did was lead to some board level bureaucratic ass-covering while clear Sarbox abuses weren’t pursued.

World’s biggest investor BlackRock says US rally nearing exhaustion Ambrose Evans-Pritchard, Telegraph. But the advice is so 2007: Get out when things start to turn. By then, everyone is rushing for the exit and it’s too late.

First rise in US mortgage debt since 2008 Financial Times

Janine R. Wedel, Shadow Elite Lambert. You need to read this book, which is the single best description of how politics really works in America. But you can use Lambert’s post as a cheat sheet for now. 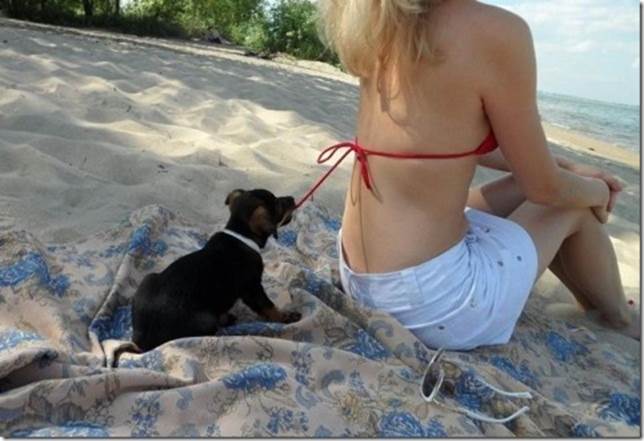