E-mail and RSS readers: the version you see will be a few short of the completed set of Links, since I’m not done as of the 7:00 AM launch. Please visit the site after 7:30 AM to see the full set.

How do you get a bobcat out of your window blinds? CBC

The U.S. Is A Gas-Guzzling Horror Show, In 1 Chart Huffington Post (Carol B). As if you needed proof…

Bloomberg Focuses on Rest (as in Rest of the World) New York Times. Oh dear.

China accuses US of ‘harassing’ navy ships Financial Times. This is getting ugly.

Is the renminbi ready for the world? Bangkok Post (furzy mouse)

Japan Passes Energy Sector Reform in Wake of Fukushima Oil Price. Shutting the barn door after the horse is in the next county.

Richard Leon: A Phone Dragnet Is Not a Special Need Marcy Wheeler

The 6,000-Page Report on CIA Torture Has Now Been Suppressed for 1 Year Atlantic

Why stagnation might prove to be the new normal Larry Summers. We are not Summers fans, but here he says he’s not keen about blowing bubbles, which was not so clear from his IMF remarks. This is a really roudabout way to call for more fiscal spending, though, and his caution is striking. He must be angling for a position in the Clinton administration.

The Financial Crisis: Why Have No High-Level Executives Been Prosecuted? Jed S. Rakoff. Note this is close to, and might even exactly replicate, his recent speech at a New York Bar Council. So it’s good to see the New York Review of Books bring this to the attention of a larger audience.

FOMC Meeting Something of a Nailbiter Tim Duy

How far would Bank of America go to screw distressed homeowners? Daily Kos (Carol B). Um, they’re asking this now? Where were they when this mattered, as in when the settlement negotiations were on?

On relevance and rigour in macroeconomics Lars P. Syll 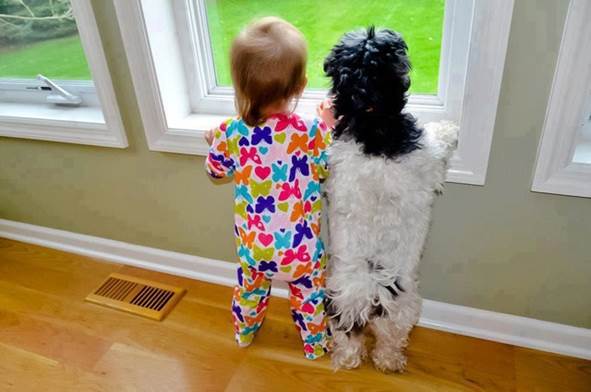