The Origin of Flowers: DNA of Storied Plant Provides Insight Into the Evolution of Flowering Plants Science Daily

We still need to learn the real lessons of the crisis Martin Wolf, FT

Where in the United States is median income growing? Marginal Revolution. Answer: Where there’s fracking. And only there.

Why I want Bitcoin to die in a fire Charlie’s Diary. Must read.

Obama On Obamacare Rollout: ‘We Screwed It Up’ TPM. So Obama had bi-weekly meetings where he never thought to ask about problems?

‘Tis the season for health and taxes Politico

New health law frustrates many in middle class Times. Citizens who “just miss” the income cutoffs and get thrown into the “no subsidy for you” bucket. Another view; and another.

Federal ACA spokesman Anton Gunn leaving HHS for private sector Charleston City Paper. “I am looking forward to taking this next step in my personal and professional journey as a Healthprenuer!” Spot the Flexian!

What Really Happened in Ukraine Counterpunch. Even if this is Putin hagiography, Putin did have a good year.

Heart of the slums The Age

The Most Memorable Words of 2013 Nooners, Online WSJ. At the end.

Grassroots politics: The voter registration list and why it is essential Corrente. Nuts and bolt of electoral politics. 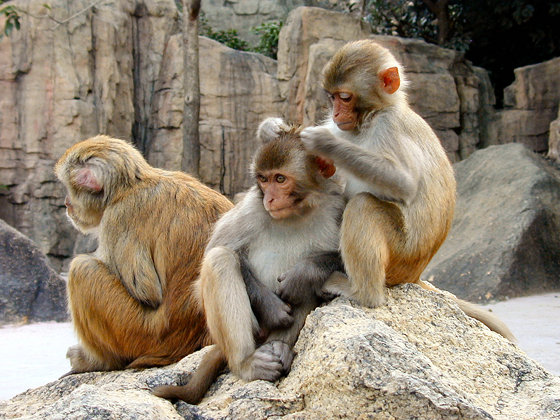 Bonus antidote du jour, How to gift wrap your cat: