The 39 Worst Words, Phrases, and Parts of Speech of 2013 Mother Jones. Um, most of these are established usage, but point taken.

How do opinions and convictions propagate? Cathy O’Neil

Gratuitous Pictures of Your Grief Pitchfork (Lambert). From early 2013 but still worthy…

All in play in the New Great Game Asia Times

The Hellfires of Christmas emptywheel

That health care law, by the numbers Associated Press

Who cares if we wreck that million dollar painting? JP Morgan’s $19m-a-year boss under fire for ‘opulent’ Christmas card of him hitting tennis balls around palatial home Daily Mail

The food co-op where shoppers are happy to work BBC

What I learned about freedom from hitchhiking around America Guardian 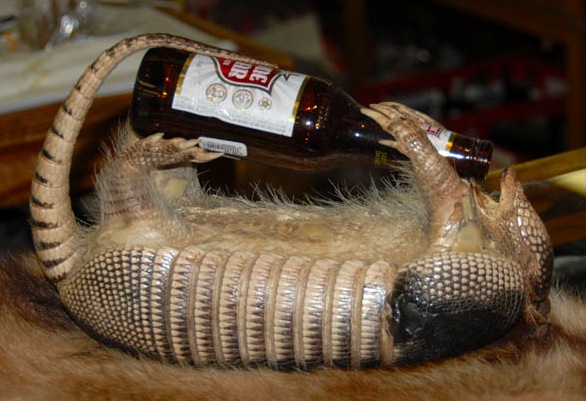 And a bonus antidote (a video, so e-mail readers will need to visit the site):