Apologies for the lack of my own posts, but you’ll see we have other original posts! I’m a bit under the weather.

Male and female brains wired differently, scans reveal Guardian. I’m not sure how they reach these conclusions. I can name two couples in which the woman assumed the usual social role but was also famously more “one track minded” than her husband.

Amazon’s delivery drones: An idea that may not fly Associated Press

Tokyo Suburb To Be Decontaminated, 70% Of Town Marked For Clean Up Simply Info (Deontos)

US calls on China to rescind air defence zone Guardian

How Putin miscalculated in the struggle for Ukraine Gideon Rachman, Financial Times

10 Guns, Bombs, and Weapons You Can Build at the Airport Wired (Robert M)

Dr Doom: The global housing bubble is back MacroBusiness

CFPB What Have You Done for Me Lately? The Cash America Case, For One Thing Nathalie Martin, Credit Slips

Wells Fargo: U.S. targeting executive as defendant may be retaliation Reuters. Sanctimonious Wells at it again. 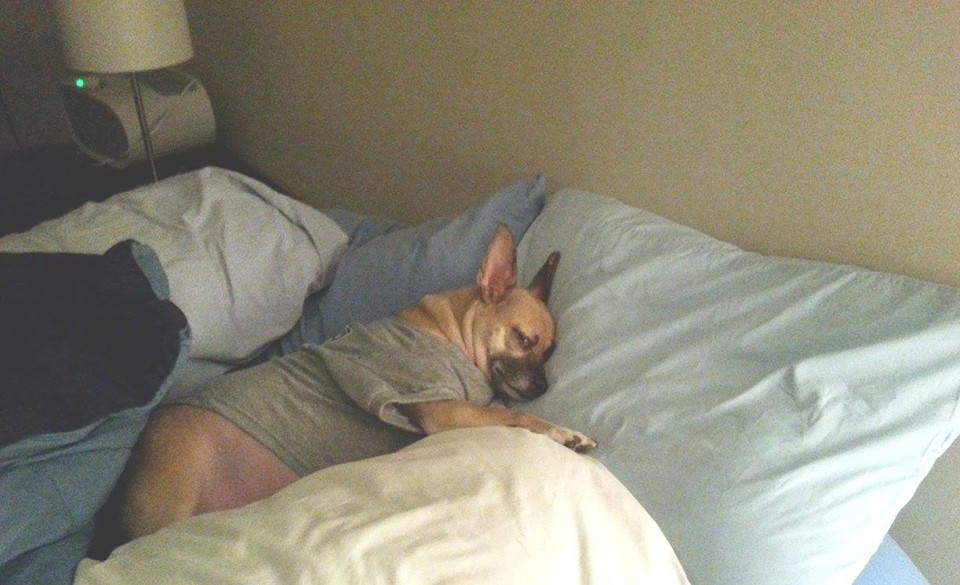