Scanning for Alzheimer’s Disease Has Benefits, But They’re Not What You Think Patient Safety Blog

HIV Returns In Men Who Showed Signs Of ‘Cure’ Huffington Post (Carol B) :-(

Soweto comes together to celebrate, not mourn, Mandela Guardian

The Mandela Years in Power Counterpunch (Massina). Get a cup of coffee. Long but extremely informative.

U.S. Lionizes Mandela In Death … But Treated Him as a Terrorist While Alive George Washington

Mandela’s long walk is not yet over Financial Times

What The Hell Just Happened In Córdoba? Testosterone Pit (Chuck L). Expect this sort of story to become more common….

China pulls out of UN process over territorial row Guardian

Worst is over for the EU? Not so fast Joseph Stiglitz, Guardian

HOW TO TELL WHEN THE N.S.A. IS LYING New Yorker. You mean it’s not lying all the time?

Why the Euro Hasn’t Depreciated Pieria

Enormous Discrepancy Between Jobs and Employment Continues Michael Shedlock. Not sure re the Obamacare charge since correlation is not causation but the trend is worth noting.

Pushed Out of a Job Early New York Times

How to commit fraud and get away with it: A Guide for CEOs macroresilience (Richard Smith) 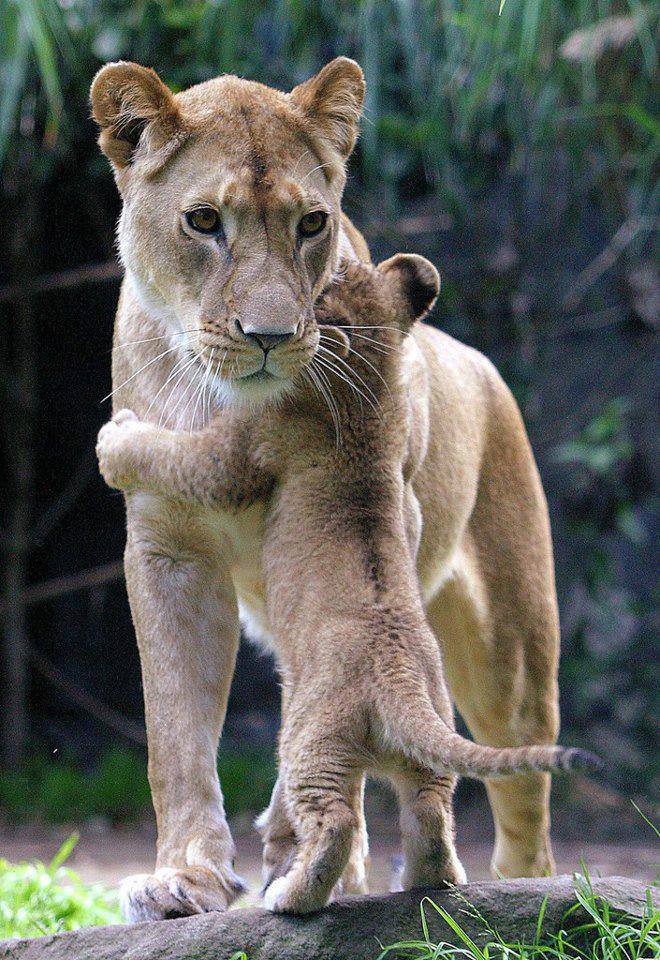