Boy, I’ve Really Put You In A Tough Spot, Haven’t I? Onion (Scott)

Programmer privilege: As an Asian male computer science major, everyone gave me the benefit of the doubt Slate (Chuck L)

Code.org: Give Us More H-1B Visas Or the Kids Get Hurt Slashdot

U.S. Joins China Among Biggest Global Warming ‘Offenders’ Bloomberg. “Joins”? As if we haven’t been there all along?

Obama to the American People: F@ck Off George Washington

Senate report on Benghazi: CIA beefed up its security ahead of 2012 attack McClatchy (Chuck L)

America’s Rogue Government Counterpunch (Carol B). One point to add about Iraq. The Economist, in the year or so after Saddam’s invasion of Kuwait, ran an article discussing how Saddam basically notified the US of his intent in advance (the Kuwaitis were taking, in his opinion, way too much oil out of a field beneath both countries) and got what he thought was assent through diplomatic channels. Funny how that key fact is not part of the official story. 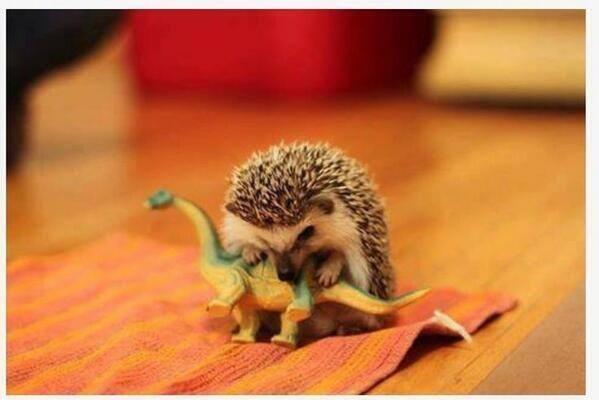