Bodily maps of emotions PNAS. But what about people who don’t “feel” their emotions?

ALMOST EVERYTHING IN “DR. STRANGELOVE” WAS TRUE New Yorker

Lew and Dimon warn of Bitcoin dangers Financial Times. Technophiles may pooh-pooh the comments as mispresenting Bitcoin, but they miss the significance. If Treasury really has decided that Bitcoin could be used by terrorists, that means it will be included in the anti-terrorist finance operation. That effort gets top attention from regulators and central bankers around the world and hires top notch independent contractors.

CEO … or Caveman??? Huffington Post. On the TransPacific Partnership.

US trade shocker one step closer to reality MacroBusiness. The US is now openly bullying.

Political crisis in Thailand: You go your way, I’ll go mine Economist

NY Times’ Jill Abramson: ‘This Is The Most Secretive White House…I Have Ever Dealt With‘ Huffington Post. Quelle surprise!

A Safe Harbor Without Full Protection New York Times. On creditor efforts to use state law claims to challenge the senior position of derivatives counterparties in bankruptcy.

Harvard, MIT Online Courses Dropped by 95% of Registrants Bloomberg. Lambert: “Remember the UVA thing, when the whole board and the Deans and the squillionaire donors were all excited about MOOCs? And that’s why they fired the President in the dead of night, because she wasn’t sufficiently enthusiastic? And now…. Here we are.”

Low-Wage Workers Have far More Education than They Did in 1968, yet They Make far Less EPI (Carol B)

Nassim Taleb: If Bankers Don’t Like Bonus Caps They Should Grow Some Balls And Start A Hedge Fund DealBreaker

This Is How Tops Are Made Karl Denninger (Scott)

The Bull Market Ends (or Is It Just a Correction?) Barry Ritholtz. Funny, sentiment was almost universally bullish a mere ten days ago? 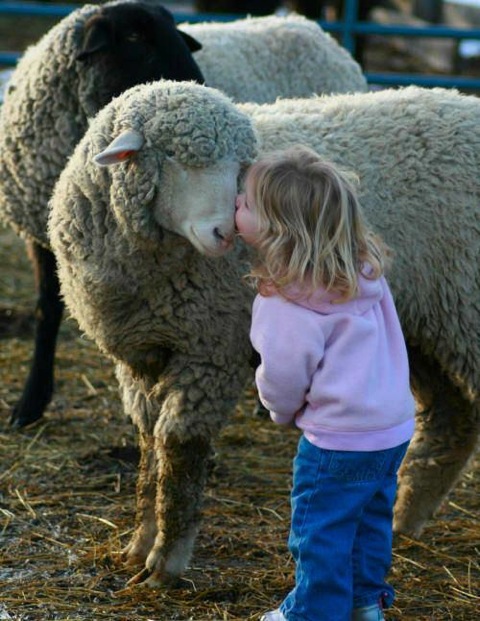