Smartphones set to become even smarter Financial Times. “Devices will play a greater role in people’s lives.” Not mine!

In India, a Spectre is Haunting Us All CounterPunch (Carol B)

PDF of NSA surveillance symposium Cryptome. Lambert: “Section V under Newell (at the end) was interesting.”

The NSA Is Building a Quantum Computer? We Already Knew That Wired

ObamaCare’s use expected to spike beginning next week The Hill.

I Was An NFL Player Until I Was Fired By Two Cowards And A Bigot DeadSpin. Chuck L: “This could put the issue of homophobia in top-level pro sports front and center.”

Most Underreported Stories of 2013 Bill Moyers

The perils of weak productivity growth MSNBC. Lambert: “This piece on Bernanke makes me want to throw up.” 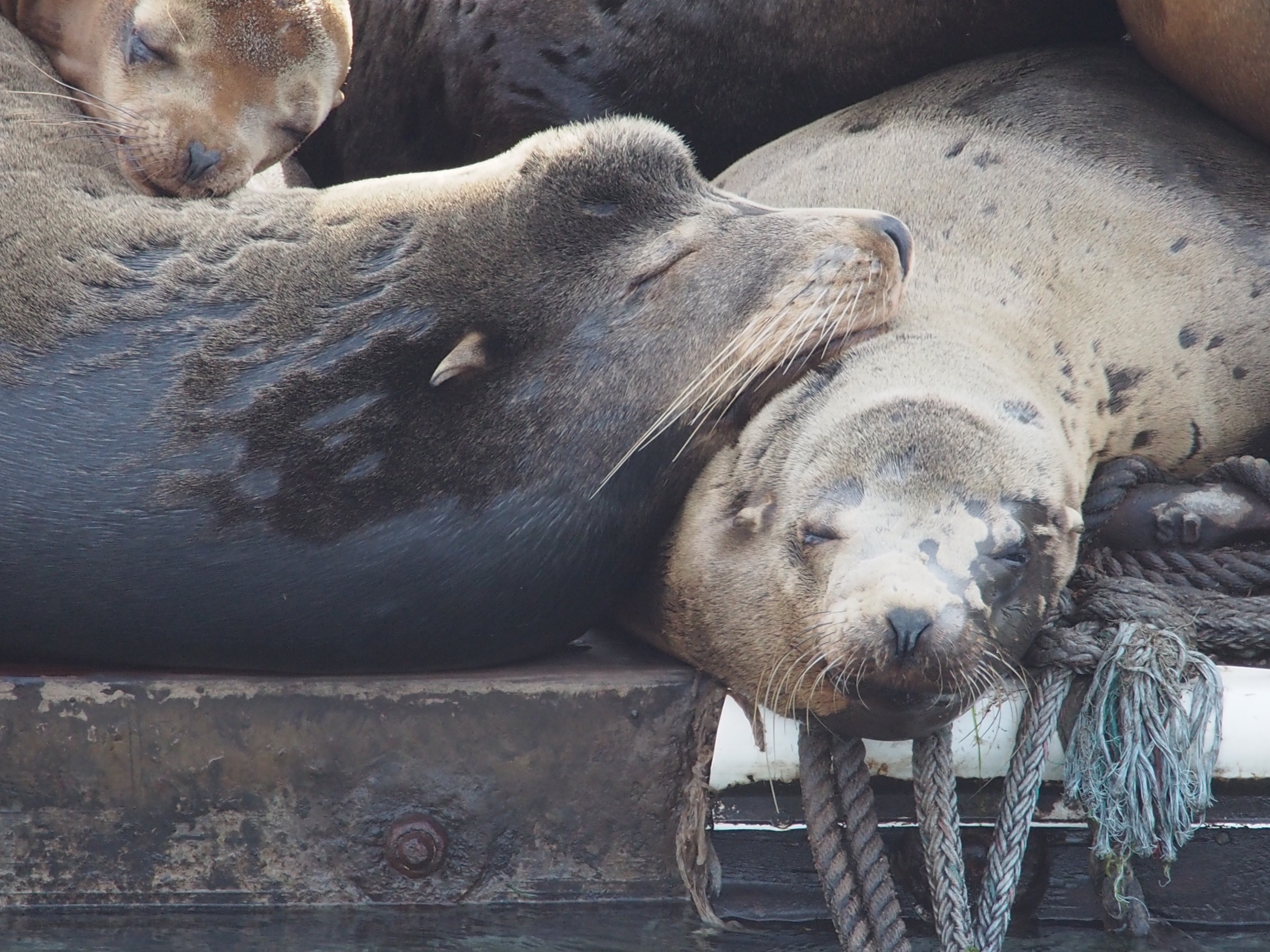