If you are in New York City, don’t forget the meetup tonight with Lambert at the Old Town Bar, 45 East 18th (just off Union Square) from 6:00 to 8:30 PM. Meet us upstairs! It’s still gonna be sucky cold, though not as bad as Tuesday, so dress warmly! I may wind up taking my wardrobe cues tomorrow from Marge Gunderson.

The Next Civil Rights Issue: Why Women Aren’t Welcome on the Internet Pacific Standard (Chuck L)

Jakobsen on Europe, deflation and the euro TradingFloor (furzy mouse)

Clickable Consent at Risk in Internet Privacy Lawsuits Bloomberg. Best news I’ve read in a while. If these clowns are forced to destroy past data due to inadequate consent and start over, serves them right.

WikiLeaks’ Assange: Sysadmins of the World, Unite! Wired. Problem is TPTB are already there. Why do you think they’ve been so aggressive in going after “hackers,” including ones who weren’t, like Aaron Swartz?

Federal Probe Targets Banks Over Bonds Wall Street Journal. The SEC suit that kicked this investigation off is here.

Socialized Health Care in a Red State CounterPunch (Carol B)

What happened to US life expectancy? Incidental Economist (Mark Thoma)

Your Cab Driver is Looking For A Job NBC 10 Philadelphia. Carol B: “Enterprising guy, but note that the resume has been displayed for a year and a half and still no job.”

The Circle of Scam American Prospect 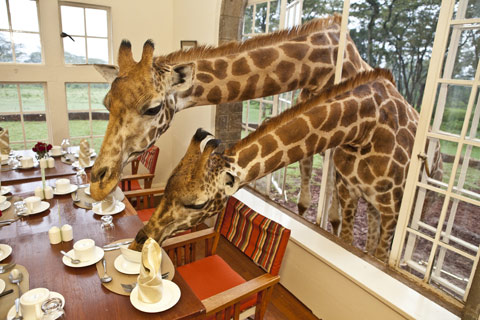