Readers, Happy New Year! You get an extra ration of linky goodness because I couldn’t stop with the 2013 top tens. –lambert

What Comes After the Evans Rule? Tim Duy’s Fedwatch (and see also).

Buyout kings seek U.S. partnerships as deal prices rise Reuters. PE has so much money it doesn’t know what to do with it.

For Stocks, an Amazingly Good Year Times. Thanks for the reach-around, Ben!

Best of 2013: The Top 10 TV Stories of the Year That Was Hollywood Reporter

The top 10 most viewed fact-checks of 2013 Politifact

The Strange Case of American Inequality Brad DeLong, Project Syndicate. “Unless something – and it will need to be something major – returns the US to its pre-2008 growth trajectory, future economic historians will not regard the Great Depression as the worst business-cycle disaster of the industrial age. It is we who are living in their worst case.” Livin’ the dream!

How Obama can kick off the minimum-wage push WaPo. Uh huh.

The Decline and Fall of Post War Liberalism and the Rise of the Right (Reprint: the Reagan Legacy) Ian Welsh

Is The NSA Quartering “Digital” Troops Within Our Homes? Washington’s Blog. I like this Constitutional argument a lot.

Robots and the Demographic Crisis CEPR

Is “value-based’ health insurance really “value-based” or is it just an excuse to pay more? Respectful Insolence

Exhumation Proves Murder of Brazilian President, New York Times Must Admit Who What Why (SW)

The Snarky, Clever Comments Hidden in the “Acknowledgments” of Academic Papers Future Tense

Profits May Rise, Profits May Fall, the Capitalist System Doesn’t Care at All Counterpunch. “As I get older, I think every day that, relative speaking, we know less and less.” 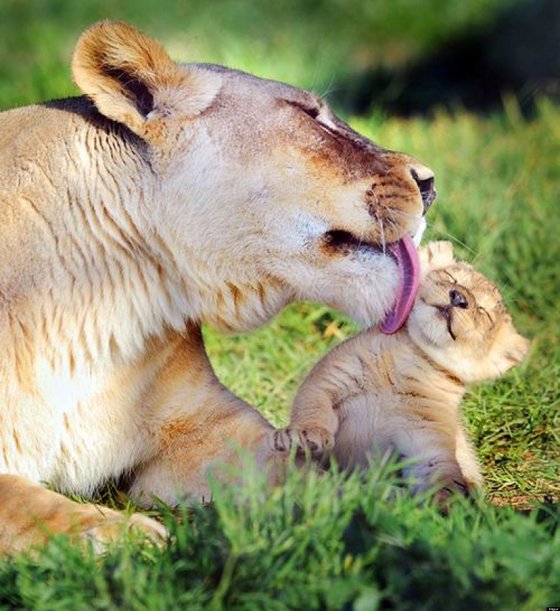