Fatal Prescription: America’s Pain-Pill Epidemic EveryDay Health (Carol B). I don’t get this at all. Australia is much more casual about letting people have access to opiates as painkillers. You can even get muscle relaxants OTC that have opiates in them for muscle spasms. And they aren’t laissez faire about drugs generally (sniffer dogs all over the airports, tougher restrictions on dietary supplements, including all have to be manufactured to pharmaceutical grade standards). My impression is they don’t have the abuse problems you see written about here pretty much all the time. What gives?

What is the Real Price of Starting Another Cold War? Frank Spinney, Counterpunch (Chuck L, Carol B).

Dollar Rises Most Since May as Taper Fuels Emerging-Markets Rout Bloomberg. Heretofore in the recent market tsuris, the dollar hadn’t gotten much of a safe haven boost.

Obama Lies to Jake Tapper About His Ability to Reschedule Marijuana Jon Walker, Firedoglake (Carol B)

The Torture That Flourishes From Gitmo to an American Supermax Nation

Horrifying Callousness: Firefighters Refuse to Help Dying Man Because He Did Not Call 9-1-1 Alternet (Carol B)

CHART OF THE DAY: The Personal Savings Rate Plunges To 2008 Levels Business Insider

Fraud-Ridden Banks Are Not L.A.’s Only Option Counterpunch (Chuck L)

Postal Banking: Maybe Not So Crazy After All Adam Levitin, American Banker

Ghosts of the Tsunami London Review of Books (Chuck L). Today’s must read.

We are trying to reach Nate Heckmann at Et Vita. Anyone who has his or the site’s e-mail address, please ping me or leave info in comments. Thanks! 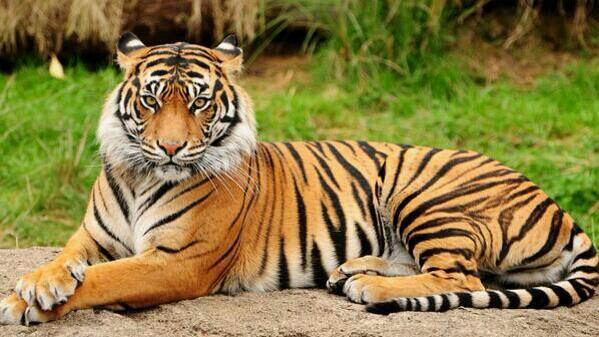