Online trolls are psychopaths and sadists, psychologists claim Independent. I suppose we can look at the bright side: trollery is socially less detrimental than being a CEO or going into banking.

Ex-U.S. General: Jesus Is Returning to Earth With an AR-15. Really. Gawker

Costly US reactors in danger of shutdown Financial Times

The World Through Vladimir Putin’s Eyes Ian Welsh (Carol B)

On the UK’s Equating of Journalism With Terrorism Glenn Greenwald

Is there opportunity in art history? Felix Salmon

Cold weather sinks U.S. home building in January Reuters. But “There is more than the weather at play and the underlying dynamics are not as favorable as people thought they were.”

Why Is the Job-Finding Rate Still Low? Federal Reserve of New York. The old excuse was “structural unemployment.” The new excuse is a decline in “job matching efficiency.” I’m too distracted to debunk it but I am sure readers will have a field day.

‘Boomer bulge’ hits US workforce data Financial Times. The decline in participation for the over 55 set is not consistent with other analyses. And I know tons of people 50 and older who have retired and would much rather be working. But calling Hugh, I have not looked at the details.

New details emerge of Libya’s claim against Goldman Sachs Euromoney (Richard Smith). A short account of how muppets are treated. 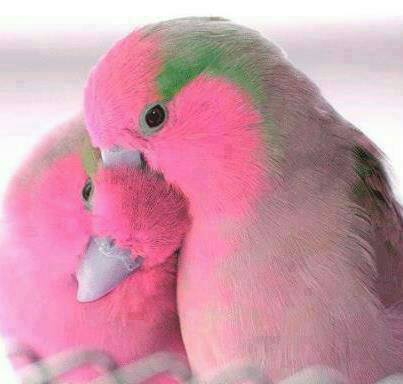