Marx Was Right: Five Surprising Ways Karl Marx Predicted 2014 Rolling Stone. Hard to think of the selfie as anything other than “imaginary appetite.”

Democracy vs. Inequality Why Nations Fail (“Director’s Law”? Or “could it be that US democracy is captured?”)

How Bono and BoA made sweet music Gillian Tett. “[BONO: When we looked at BoA and got to know [CEO Brian Moynihan], we saw that values were important to them.”

Who’s to blame for the emerging-market crisis? Felix Salmon, Reuters

The Myth of the “Self Made Man” Pragmatic Capitalism

Life as a Nonviolent Psychopath The Atlantic

So, Michelle and Barack Obama: What IS the state of your union? Rumours their 21-year marriage has been racked by screaming rows, allegations of infidelity and a string of jealous fights Daily Mail. Wouldn’t be the first time a story was planted in the UK so that it would spread in the US.

The Post-Hope Politics of ‘House of Cards’ Times Magazine

Obama Lies to Jake Tapper About His Ability to Reschedule Marijuana FDL. Well, it’s important to keep jailing black men. Everybody knows this, so kwitcherbellyachin.

As it Happens: Elections in Thailand Online WSJ

A Guide to Optimized Napping Priceonomics

If It Happened There: In Brutal Contest of Strength and Strategy, a Culture Is Revealed Slate

Peyton Manning (and Tom Moore)’s Indianapolis Colts Offense: How a Handful of Plays Led to a Decade of Success SmartFootball. Dated, but fascinating.

People Are Making Tons of Money Betting on (Fake) Pro Wrestling Vice. Kayfabe! Nate? Is that you? 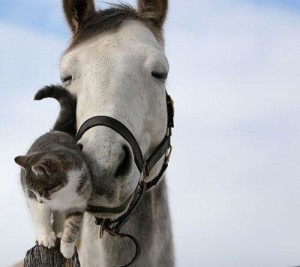