Ladybirds can fly 74 miles in one go: Research shows insects can also travel as fast as racehorse and fly at height of 3,600ft Daily Mail

There is no meritocracy: It’s just the 1 percent, and the game is rigged Salon

Piketty’s Triumph American Prospect. Ah, Jacob Hacker, who dreamed up the “public option” that “progressives” used to bait-and-switch single payer into ObamaCare, is a co-author. That’s a confidence builder.

$500 Million Worth Of Bitcoin Has Been Stolen Since 2010 Business Insider. As Yves says: “Prosecution futures.”

Locking Up the Banksters: It’s Not Hard CEPR

The Fed Absolutely Shouldn’t Give Up on the Long-Term Unemployed Atlantic. Why not? Permanently high disemployment is the preferred policy of the 0.01%, successfully achieved under Obama.

“The past is never dead. It’s not even past.” Angry Bear

In a tech bubble with a twist, the big danger is bonds Gillian Tett, FT

Crimeans vote over 90 percent to quit Ukraine for Russia  Reuters

Brooklyn men sue NYPD cops for trying to take their White Castle sliders and getting arrested when they refused Daily News. Lucky the sliders weren’t donuts!

The Web’s First Rules of Etiquette Still Define the Internet Today Vice. The “Etiquette” page from TBL’s site at CERN.

The Facebook experiment has failed. Let’s go back. Medium

Something Dead Wrong Here: Investigating the Mysterious and Central Character, “Danny.” Who What Why. Boston Marathon bombing.

In 1975, the CIA Director Told Congress That Enemies of America Could Destroy the CIA with Freedom of Information Act Requests Observations on Credit and Surveillance. Stoller’s doing important work on the back stories elite perps work to conceal.

Antidote du jour (Barbara Moorman). There may be spring this year: 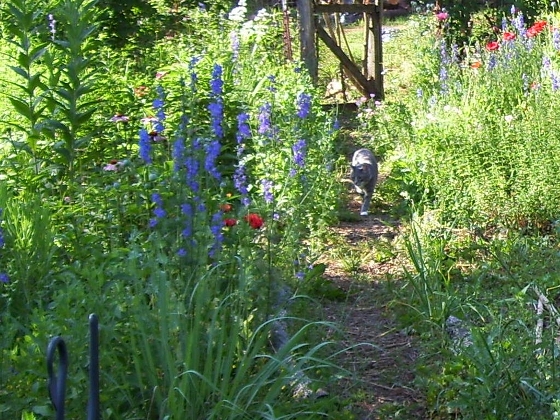