We had a little shake rattle and roll here in LA yesterday morning. One picture frame tipped over on its side, so I’ll be putting in my insurance claim directly. Onward:

Wells Fargo foreclosure manual under fire WaPo. Good to see this getting some mainstream media attention.

Ukraine’s surrounded soldiers in Crimea await their orders LA Times. “Ukraine’s Defense Ministry, known for its history of training dolphins for war sabotage back in the Soviet days…”

The Crimea of Russia’s Imagination BBC

CytRx Corporation (CYTR) news: Behind The Scenes With Dream Team, CytRx And Galena Seeking Alpha. This is a crazy story.

Poll: Two-thirds satisfied with US healthcare system The Hill. Another way of saying this is that one-third of human beings in this country aren’t getting satisfactory care when they get sick.

Everyone is bad at pricing carbon — and society is paying Reuters

While the seas rise in the Outer Banks and elsewhere in NC, science treads water Charlotte News-Observer. In North Carolina, it’s illegal to track how much the seas are rising until 2016.

TV chef Clarissa Dickson Wright dies The Guardian. One of the hosts of the great “Two Fat Ladies.” Honestly, given what they cooked on that show, I can’t believe she made it to 66.

Play the Hitchhiker’s Guide to the Galaxy text adventure online Boing Boing. I know what I’m doing for the next 12-15 hours. 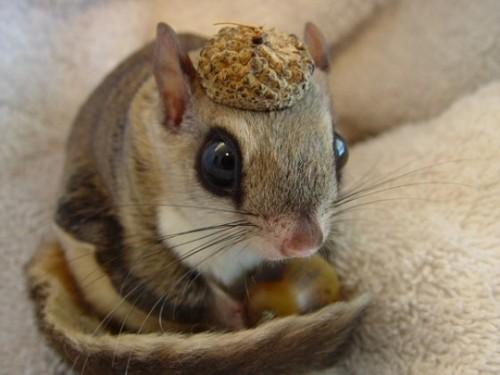