Smarter People are More Trusting Bruce Schneier. Gee, the exceptions to this cheery pattern seem to wind up at NC! And I dunno about that health/trust correlation, except “trust” for most people likely correlates with more social bonds.

Is UCC Article 8 Bitcoin’s Savior (for Commercial Law)? Credit Slips. A possible Hail Mary pass, but as other Bitcoin boosters have suggested, getting it declared legal tender by some cooperative banana republic or tax haven is a cleaner save. But that would just solve the UCC Article 9 problem; the cumbersomeness from a tax standpoint would be alleviated, but not to a great degree.

Self-Insurance or Self-Destruction? Gene Freida, Project Syndicate. On emerging market defenses against the defenses of QE.

A deflationary future beckons for much of Europe, but still the ECB won’t listen Telegraph

Bengt-Ake Lundvall: “The Portuguese Manifesto could become a trigger for change” Yanis Varoufakis

Putin and Obama discuss Ukraine plan BBC. Putin phoned Obama. Must be to thank him for the IMF funds.

Uphill all the way Economist

Obamacare: The Uninsured Are Not Signing Up Because the Dogs Don’t Like It Health Care Policy and Renewal

MSNBC is in serious trouble Politico

In Defense of Density Jacobin. On NYC housing, but has more general applications.

Georgia Wants To Make Food Stamp Recipients Pay To Prove They Don’t Do Drugs ThinkProgress. Doug S: “How about federal and/or state laws that require ‘suspicious’ employees/executives of any company receiving any form of federal and/or state subsidy/aid must take drug tests?”

Sustainable growth requires a long-term focus VoxEU. One robin does not make a spring, but good to see that “sustainability” is getting a bit of traction among orthodox economists.

The Fed is Beginning to Freak Out About Bubbles Phoenix Capital v. Fed’s Evans: Interest Rates to Stay Near Zero ‘Well Into 2015‘ WSJ Real Time Economics. Dueling links! So much for the clarity of Fed thinking.

Top M&A lawyer attacks activist investors Financial Times. Notice the misrepresentation of Icahn’s position. Ichan was campaigning v. Apple’s cash horde. There was simply no way Apple would ever spend it on the business of the business even if they had gotten a tax holiday (the money for tax purposes was held overseas even if actually being managed hedge fund style out of Nevada, I am not making that up). In the 2004 tax holiday, the tech and pharma companies used the repatriated dough on executive bonuses and stock buybacks. And Lipton conveniently ignores that companies that are under no activist pressure are also borrowing and buying stock back to goose prices. See the first chart in this link for data, as opposed to company-flattering PR. Not that Icahn is out for anyone other than himself, but company execs for the most part operate the same way, and Lipton is spinning a big fairy tale in pretending otherwise.

Big data: are we making a big mistake? Financial Times 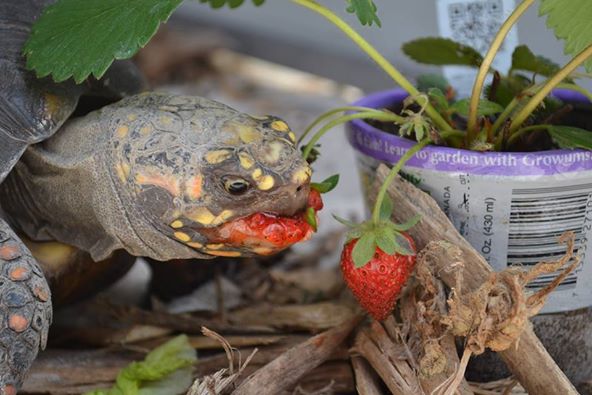