Your humble blogger is up to her eyeballs in competing responsibilities, so forgive the lack of my own posts today.

‘Collision Course’ in the Science of Consciousness NewsWise. Lambert: “But for the sourcing and funding, I’d say this was interestingly textured bullshit.”

The Death Toll Comparison Breakdown Wait But Why. Lambert: “World’s most chilling infographic.”

Inside the UberPITCH ‘Cash Cab’ engadget

China should not be too quick to ease capital controls, economist says South China Morning Post

When the French clock off at 6pm, they really mean it Guardian

Eurasian integration could offer a counterpoint to the EU and the United States, but only in close co-operation with states like India and China LSE Comment (MacroDigest)

Has the NSA Been Using the Heartbleed Bug as an Internet Peephole? Wired

More fallout: Gender pay gap at Obama White House (12%) is more than twice the pay gap for the DC area (5.2%) American Enterprise Institute. Ouch, when the AEI manages to make a genuine point, as opposed to artfully packaged distortions, you know it’s bad.

Like the McCarthy era, except for everything Dan Fejes

The NASDAQ mini-bubble is popping MacroBusiness

Only the ignorant live in fear of hyperinflation Martin Wolf, Financial Times (Joe Costello). Wow, for Wolf to rouse himself on this topic says something is afoot…

Neoliberalism, the Revolution in Reverse Baffler 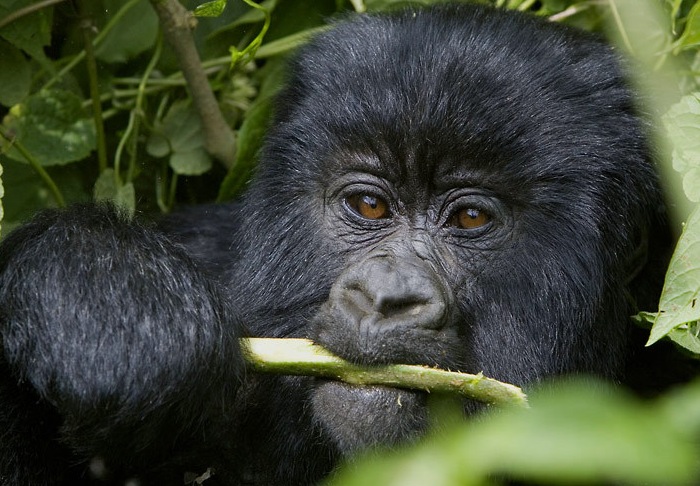