Apologies for the absence of my own posts. I even had to turn down BBC Radio (one of their biggest shows). This is a dreadful week for me because we have to get a filing in on the CalPERS litigation. Even though I have a very able team getting a handle on what they have and haven’t provided, the data is in lousy shape. For instance, numerous variant renderings of the same fund name means that even simple exercises like trying to tally the number of fund names are not simple. As a result, I’m having to do a lot of coordination and supervision to make sure the process and results are sound. I will hopefully be closer to normal programming by Friday AM.

Keep Your Kitten Away From Your Laptop With This Handy Cat Desk Time. Wouldn’t work with my productivity-draining cat. He thinks my job is to pet him all the time.

The Change Within: The Obstacles We Face Are Not Just External CommonDreams (Carol B)

Cost of Drugs Depends on Where You Live Patient Safety Blog

Deflation Is About to Wallop Europe Bloomberg

Ukraine: From Crisis to Catastrophe Counterpunch (Carol B)

Is Ukraine on a Long Road to Rupture? Council for Foreign Relations

They Are Watching You, The National Security State and the U.S.-Mexican Border TomDispatch

The Future of the Captured State Simon Johnson, Project Syndicate

If Larry Summers were worried about Thomas Piketty, he’d be awake Lambert

The American Middle Class Is No Longer the World’s Richest New York Times. Today’s must read. 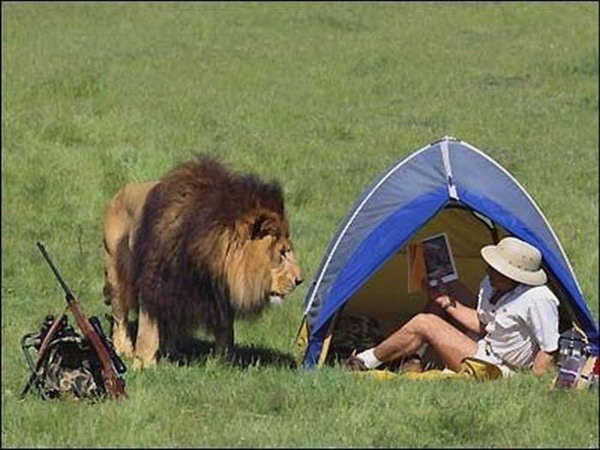