Massive new fraud coverup: How banks are pillaging homes — while the government watches David Dayen, Salon. Obama never prosecuted the crooks, so they came back for a second helping.

Obama starts Asia tour with a message to China McClatchy

Q&A: Japan’s Yomiuri Shimbun interviews President Obama WaPo. Obama: “I know the Trans-Pacific Partnership has prompted debate in Japan, as it has in the United States, and I’ve made it clear that any agreement has to include strong protections for labor and the environment.”

Chinatown’s American Dream: Meet the migrant workers who sleep packed into tiny $9-a-night New York cubicles, while families share meals in a space the size of a cupboard Daily Mail

Where Do You Want to Be Born? Baseline Scenario

Obamacare Observations From the Marketplace Health Care Policy and Marketplace Review. The back-end may not be done ’til after the mid-terms, which is why we have no hard sign-up data from the Feds. Yet after his launch debacle, Obama brought in a “trauma team” for the front end, as lovingly detailed by Stephen Brill. So why not do the same for the back end? Is there data Obama doesn’t want to collect?

Travels In Hyperreality: What If Bipartisan ACA Fixes Were Possible? Health Affairs Blog

Ukraine: From Crisis to Catastrophe Counterpunch

Ukraine, Putin, and the West n+1

Suthep’s claim of sovereign power to choose a PM would be a coup Asian Correspondent (this is Thailand).

U.S. Views of Technology and the Future Pew Research. Who wouldn’t want to eat meat grown in a lab or get a brain implant? What’s wrong with you people? 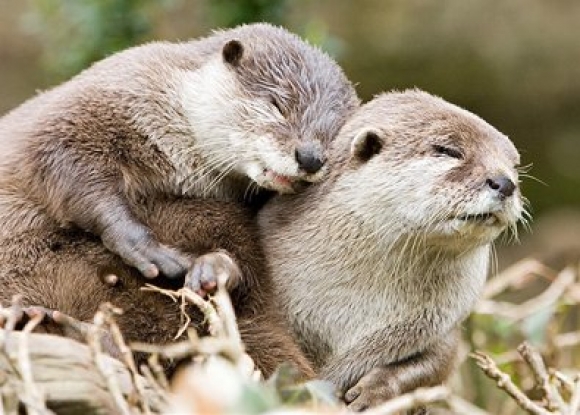