Threat of MERS has ‘significantly increased’ but is not yet a global health emergency, says WHO Daily Mail

Nurses Launch New Campaign to Alert Public to Dangers of Medical Technology and Erosion of Care Standards National Nurses United. I was told over 10 years ago that you were putting your life at risk if you went to a NYC hospital and didn’t bring your own nurse.

The EU ruling is wrong – Google should not erase the web’s memory John Gapper, Financial Times

Mexican Activists’ Stop-ACTA Victory: ‘We Did It First, And We Did It Better’ TechDirt (Chuck L)

The Bitcoin Bugle: Even Though You Don’t Care Anymore DealBreaker

Editor of Le Monde Resigns Amid Discord New York Times. Weird day for defenestrating high profile women editors. Lambert sent along this tweet from Andrea Grimes (@andreagrimes): “If male editors ever got fired for being ‘mercurial and brusque’ I would have had a lot more female editors over the last ten years.”

And the Ukraine Sanctions heat up Ian Welsh

A World War is Beckoning CounterPunch

Spying Is Meant to Crush Citizens’ Dissent, Not Catch Terrorists George Washington. Just in case you had any doubts.

Chris Christie proves himself to be a genius! Angry Bear

The Militarization of Police in the U.S. Crane-Station, Firedoglake

Ken Auletta of The New Yorker reports that, “several weeks ago,” fired New York Times executive editor Gawker. Wow, if true, the NYT is ever more hypocritical than I thought.

Glenn Greenwald: U.S. Corporate Media is “Neutered, Impotent and Obsolete” Democracy Now. Lambert quotes a tweet: “We’re working on NSA stories that I think will be among the biggest, if not the most significant.”

Over at the WCEG: The Consensus Is That Tim Geithner’s Blocking of Mortgage Foreclosure Relief Was His Biggest Unforced Error as U.S. Treasury Secretary Brad DeLong

Tim Geithner on Why Obama Passed Over Elizabeth Warren to Head the Consumer Protection Bureau Mother Jones. The “powerless Obama” excuse, yet again.

Why is Calorie Intake Falling if Incomes are Rising in India? Triple Crisis

Does a higher minimum wage make people happier? Washington Post. I have trouble believing this chart, since it shows Australians as less happy than Americans. The conclusion I’d hazard on the American data point is that it is a big part of the American secular religion that you are supposed to be happy, so unless you are a dour Yankee, you will report being happier than you are. But interesting correlation nevertheless.

Only an economic revolution can defuse the global inequality timebomb Guardian 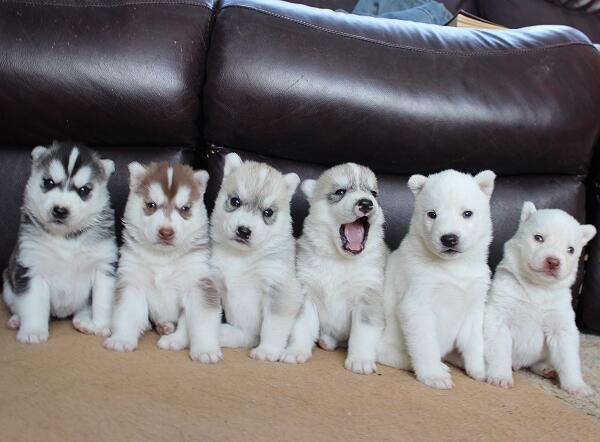 And a must-see bonus video, via Tgmail, Howard Beale IV, and EM, who wrote: “That cat rules!” See story here.