Clock ticking on Google’s driverless cars Financial Times and When Driverless Cars Break the Law New York Times. I hate the idea (how could anyone who has enemies ever be interested in this?) but I can see one natural market: people over 80 who want to live independently but are worried about driving, particularly on freeways.

Doubts Raised About Off-Label Use of Subsys, a Strong Painkiller New York Times

Doctors’ Survey Calls Out Overtreatment, but Is It Credible? Patient Safety Blog

What is the likelihood of a military coup in Thailand? Asian Correspondent

Grief, Sadness and Shock as Hundreds Perish in Turkish Coal Mine Tragedy ABC

Your Must-Do Assignment for 2014: Read This Chart and Pass It On Truthout (RR)

SCHOOLED: Cory Booker, Chris Christie, and Mark Zuckerberg had a plan to reform Newark’s schools. They got an education New Yorker

Cops To Kids: You’re Never Too Young To Be Handcuffed TechDirt

Fannie, Freddie’s regulator won’t cut loan limits MarketWatch. This is bizarre, since it comes the day after New York Times and Financial Times editorials calling for Fannie and Freddie to be wound down. Those editorials had the smell of Administration string-pulling to get Johnson-Crapo, a really terrible bill that would put the mortgage guarantee pretty much in Wall Street hands, out of the Senate Finance committee, where it is now stalled. So has Watt gone off script?

The Origins of Inequity CounterPunch (theadr)

Postcard from the End of America: Manhattan Dissident Voice (RR) 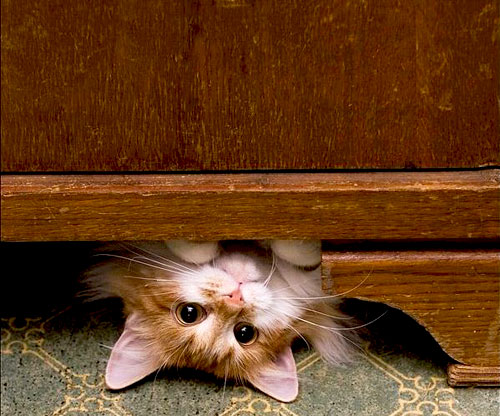