People Are Saying This Is The Best Joke Ever Told Sunny Skyz. Dunno about best, but Lambert really likes it.

Genocide in Indonesian Zoo CounterPunch (OIFVet). Not for the fainthearted.

How To Redress The Planet’s Energy Balance Ilargi

The eurozone’s problems have not gone away, and elections won’t change much Guardian

No Clear Winner in First Round of Greek Local Elections Bloomberg

Nulandistan update RT (Madonna). The intro overeggs the Russian point of view, but the balance of the show is worthwhile.

Cisco boss calls on Obama to rein in surveillance Financial Times. This is now finally getting interesting.

One of the above: Obama’s bet on gas throws caution to the wind Edward Luce, Financial Times

Todashev’s Killer: No Wonder His Identity Was Secret WhoWhatWhy

The Case Against the Bernanke-Obama Financial Rescue New York Times

Geithner Omits Cost of Success Bloomberg. “Success” should be in quotes.

We the Owners: Employees Expanding the American Dream PBS (diptherio) 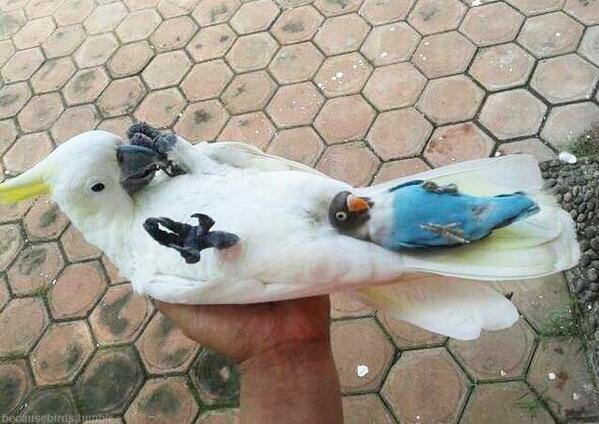