Thanks for the great responses to our request for contacts with activists in Greece and Spain. The ideas and leads were very helpful.

I can decline to renew our agreement with Onswipe, which provides the mobile version of our site. The overwhelming majority of those who use mobile devices opt out and view the desktop version. If any of you would really miss the mobile offering, speak up in comments. Otherwise, I’ve gotten enough complaints that it probably should go.

Most Lethal Actors of All Time, by # of On-Screen Kills Barry Ritholtz

Ken Rogoff warns China is next bubble to burst Telegraph

This spread of ‘holy fascism’ is a disaster Patrick Cockburn, Independent (Chuck L)

In Taking Crimea, Putin Gains a Sea of Fuel Reserves New York Times. Not news, so wonder why this is being flagged now.

Is the West DIRECTLY Responsible for the Massacres In Ukraine? George Washington

Looks Like Sprint Did Challenge FISC Order For Call Data, Asked If It Was Serious Techdirt (Chuck L)

I Have Seen the Future, and It’s ‘Wisdom Journalism’ American Prospect. I find the coinage jarring. “Wisdom” connotes old sages loftily offering their views while “journalism” is (or should be) gumshoe types ferreting out breaking stories, scandals, and improprieties.

Warning: The Reading Could Make Students Squirm New York Times. So please tell me how we can have wise anything if students demand not to be made upset? Any good Buddhist will tell you that the human condition is about suffering and learning how to deal with that fact. As for being educated, the whole point of pretty much everything Kafka wrote is to upset readers. And the dentistry scenes in Thomas Mann are painful by design. How about great literature horrors like Medea or (not as revered) Titus Andronicus? And how many of these students who are asking for psychological protection in class are reading or watching Game of Thrones?

Tim Geithner, unreliable narrator Felix Salmon. Felix flags a misrepresentation by Geithner of a 2004 speech at the NY Fed. Morgenson mentions a March 2007 speech by Geithner that he mentions in a presentation that she attended as sounding a warning. It didn’t. I wrote it up at the time and it was clearly intended to be reassuring while throwing in all the right caveats.

The Hot Seat: ‘Stress Test,’ by Timothy F. Geithner Michael Lewis. This isn’t a review. It’s a book report. What sexual favors were exchanged for this to happen? Oh, and the “I was just an ordinary guy” posture is pure Bob Rubin, who made the appearance of modesty a big part of his persona (too bad that never rubbed off on Larry Summers) 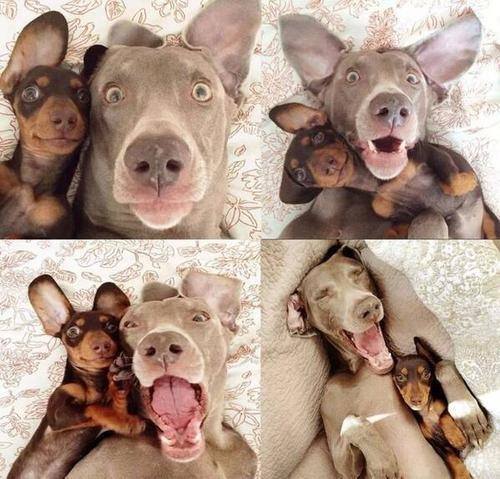