Study: Mice Actually Enjoy Running On Their Spinning Sisyphus Wheels Gawker. This still reminded me of a study done by the University of Maine which concluded that lobsters didn’t mind being steamed to death.

Fucked Dr. David Healy. How an effort to make clinical trial data was designed to be a headfake and is working out as planned.

Antibiotics Are Becoming Ineffective All Over the World, Why? Triple Crisis

Rogoff on negative rates, paper currency and Bitcoin Izabella Kaminska, FT Alphaville. Kaminska has pointed out that Bitcoin is likely to have the unintended effect of legitimating electronic-only state currencies, something central banks would have found doing on their own. One of Rogoff’s conclusions:

…any attempt to introduce a fully anonymous state currency would probably transform the central bank into a universal bank — something we’ve suggested is already happening due to the Fed already expanding its balance sheet to money market funds.

US: Thailand martial law will not trigger sanctions Associated Press

With Ukraine, Russia drives wedge between EU, US US News

Fine Line Seen in U.S. Spying on Companies New York Times. Quelle surprise! Somehow it’s OK to spy if it relates to trade policy. I’m not making that up.

No One Should Ever Trust Top USA Intelligence Officials in the Obama Administration Jon Walker, Firedoglake

PhRMA Wants You To Know the Silver Plans on the Exchanges Kinda Suck Jon Walker. Another point made by the study released by drug company lobbyist PhRMA (see our post for more detail)

Obama: ‘In five years it will no longer be called Obamacare.’ Washington Post. So what does Obama know that he’s less willing to be identified with the ACA?

Sign the Petition Opposing Investor-State Dispute Settlement in Trade Agreements Public Citizen. This is the single worst element of the TransPacific Partnership and the Transatlantic Trade and Investment Partnership. Please sign!

The source of population ageing matters: Longevity versus fertility VoxEU 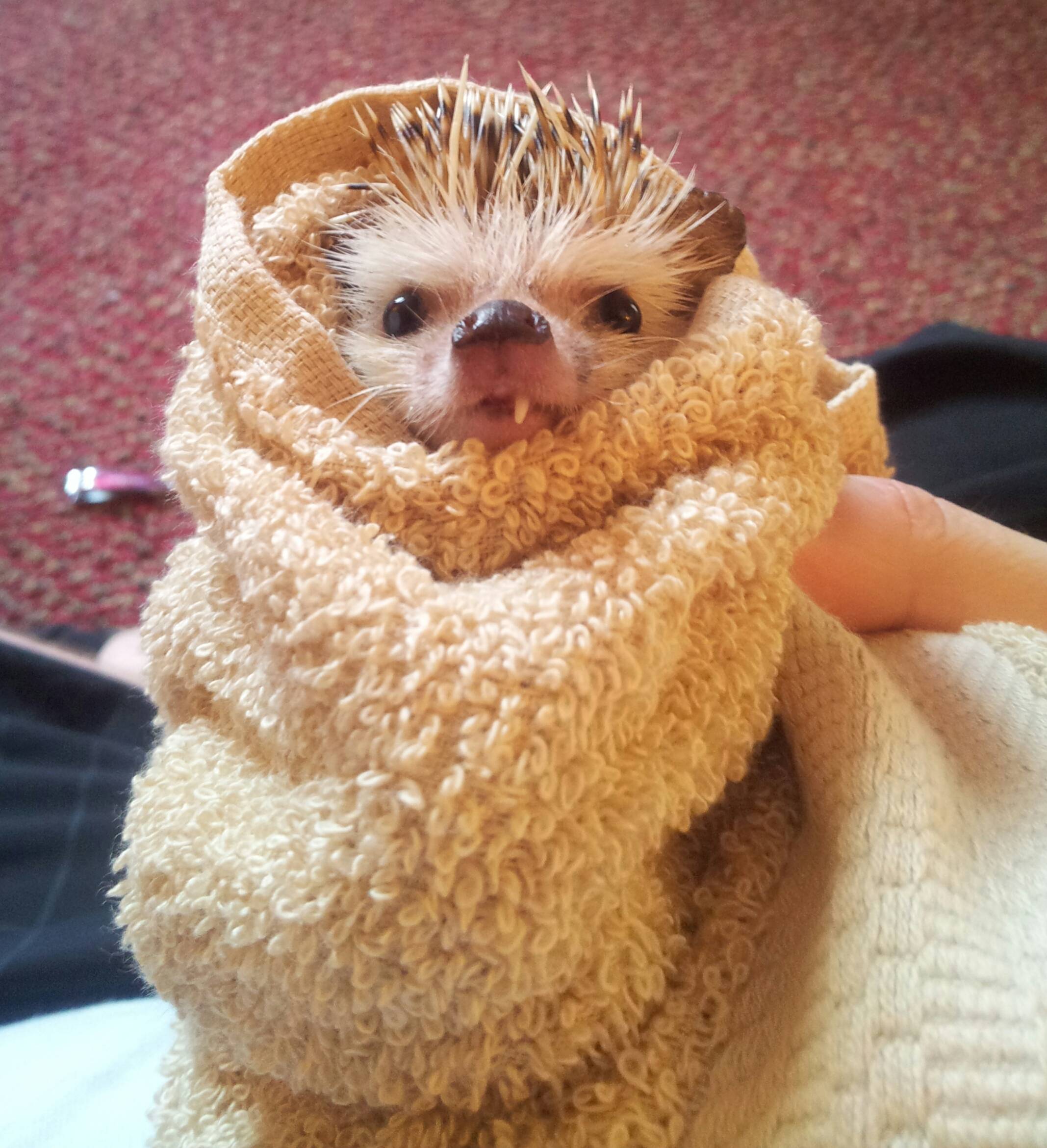