If you are in Boston and not leaving town on Friday, please consider seeing some or all of this full-day program at Harvard Law School: Institutional Corruption and the Capital Markets, sponsored by the Safra Center on Ethics. How often do you hear Serious People talking about systematic corruption, and better yet, giving thought about what to do to combat it?

The Library of Congress Wants to Destroy Your Old CDs (For Science) Atlantic. Jeff: “The headline is a bit misleading. It’s more like CDs are disappearing—literally!”

How should the ECB enact Quantitative Easing? A proposal Yanis Varoufakis

Why Everything You’ve Read About Ukraine Is Wrong Forbes

In Ten Years, We Will Have Zero Privacy CoutnerPunch

Data Pirates of the Caribbean: The NSA Is Recording Every Cell Phone Call in the Bahamas First Look

“The single biggest frustration I’ve had in this job is the perception that somehow there is religious persecution inside the United States Air Force,” Gen. Mark Welsh III told a House Armed Services Committee hearing earlier this spring. “It’s not true.”

The hundreds of USAF and other service people who contact Mikey Weinstein’s Military Religious Freedom Foundation each year would beg to differ.

How do we prevent the next Tim Geithner? Cathy O’Neil. Important.

Bernanke Says Central Bank No Engine of Inequality WSJ Real Time Economics. He would say that.

The Triumph of the Rentier? Thomas Piketty vs. Luigi Pasinetti and John Maynard Keynes Lance Taylor, INET. I am unable to translate this paper out of economese, otherwise I would post on it. It’s a devastating critique of the Piketty book and is causing fits in some circles. 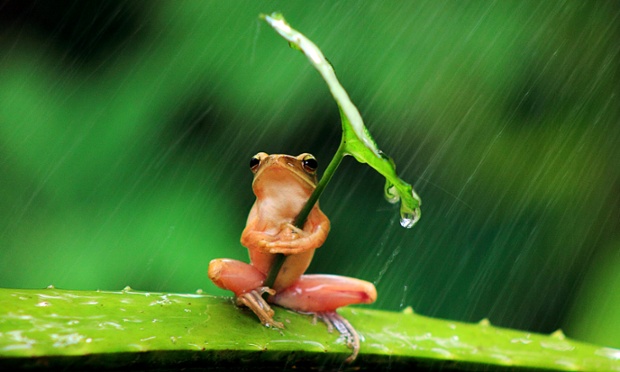