Mexico and Monsanto: Taking precaution in the face of genetic contamination Triple Crisis

A Patient’s Story–How Much Can or Should– Your Doctor Tell You About Potential Risks? Maggie Mahar, Angry Bear. You need to read this piece.

Bullying Is Good For Your Health Time (Chris M). Notice how they never looked at the null set of a bully-free environment?

Juncker-Verhofstadt: Lobbies and groups of interests in the EU are unavoidable! unbalanced evolution. Neoliberal “rationalism” or more accurately, rationalizations.

Another shady Greek banking deal: An exchange with Klaus Kastner on the Pireus-MIG deal Yanis Varoufakis

Does Russia’s gas deal with China change things for the EU? Open Europe

Putin Has Crimea, But Reaping Its Energy Riches May Prove Difficult OilPrice

Facebook, Google Balk at Loophole in Bill to Rein in NSA Bloomberg

Over Easy: Entire State of California in Severe to Exceptional Drought
Crane-Station, Firedoglake

THE DERAILMENT OF THE SEC – PART I: HOW A FORMER SENIOR SEC OFFICIAL MANIPULATED THE SYSTEM FOR HIS CLIENTS’ AND HIS OWN BENEFIT Vice (Richard Smith)

Why Is Credit Suisse Still Allowed to Do Business in the United States? James Kwak, Atlantic. Satyajit Das via e-mail says there was no strong case against barring Credit Suisse from access to dollar clearing services for a while, the punishment New York’s Benjamin Lawsky wanted to add:

They could settle through third parties with whom they have a US dollar account. This is the way most non-clearing members settle dollar payment requirements. It would be cumbersome and they would incur additional costs. It would also make collateral arrangements more involved. But it would affect the clearing services CS provides to third party, such as prime broking services, as they couldn’t clear dollar funds. In summary, they probably would not need to close out derivative positions. But they may have argued that it would affect them in this way to avoid additional sanctions.

This Happened Twice Before, And Each Time Stocks Crashed Wolf Richter

Rent or Buy? The Math Is Changing New York Times. Real estate is frothy in some major markets too.

Thomas Piketty: The Market and Private Property Should Be the Slaves of Democracy Truthout 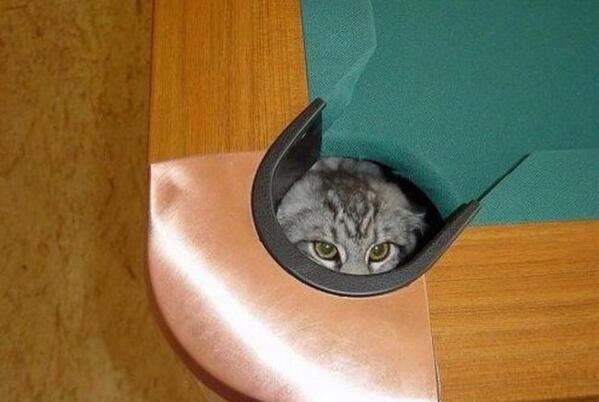