Mouthbreathing Machiavellis Dream Of A Silicon Reich Baffler (Barry Ritholtz). OMG, some people are taking Moldbug seriously? I looked at some of his stuff years ago and concluded the pretentiousness to content ratio was seriously out of line (aside from not being too keen about where most of his arguments led….)

China clamps down on US consulting groups Financial Times

France and Europe: Shocks Ahead Economist

The NSA is capturing nearly every phone call in Afghanistan, WikiLeaks claim NSA

The year of living more dangerously: Obama’s drone speech was a sham Guardian

U.S. Retailers Missing Estimates by Most in 13 Years Bloomberg

Buying Insurance Against Climate Change Robert Shiller, New York Times. Lordie, this is what traders call “wrong way risk” that if the insured-against event comes to pass, there will be so much other Bad Stuff going on that the insurers will be unable to pay out. Credit default swaps written against subprime debt was a classic example.

Is Piketty All Wrong? Paul Krugman

The Economics of Contempt CounterPunch

A Point of View: Happiness and disability BBC 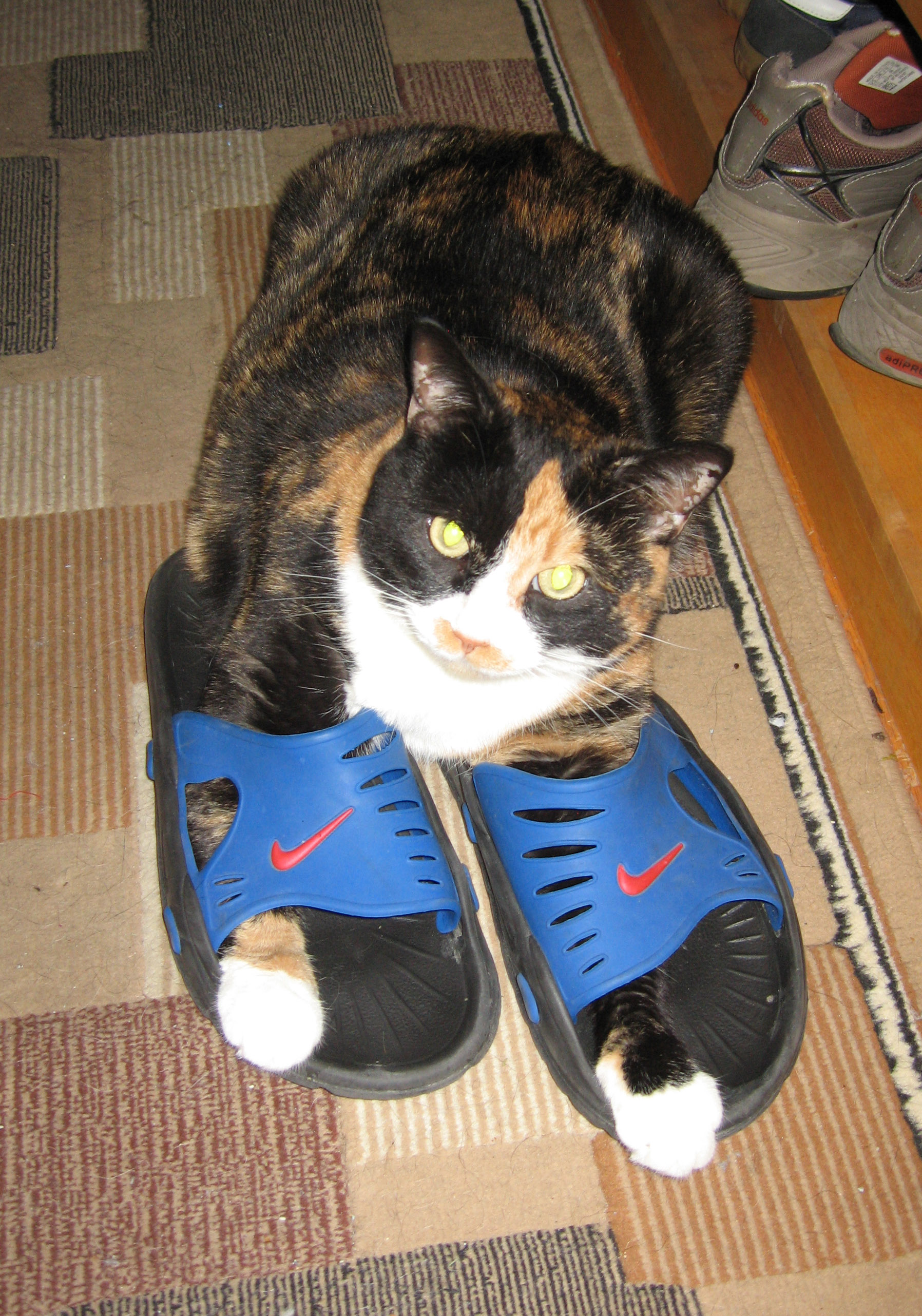