No end in sight to Sino-Vietnamese maritime clash Nikkei

Thailand’s secret story: the battle for a $37b royal estate Australian Financial Review

Syria: Obama To Work With Assad? Moon of Alabama

Daniel Ellsberg: Snowden would not get a fair trial – and Kerry is wrong Guardian (RR)

What Would REALLY Happen to Snowden If He Returns to the United States? George Washington

US cybercrime laws being used to target security researchers Guardian

Kenneth Rogoff is an Even Worse Criminologist than Economist Bill Black

PSERS to pull alternative investment contracts from public view Chris Witowsky. FYI, “PSERS” is the Pennsylvania public pension fund that entered into the limited partnership agreements that we released. 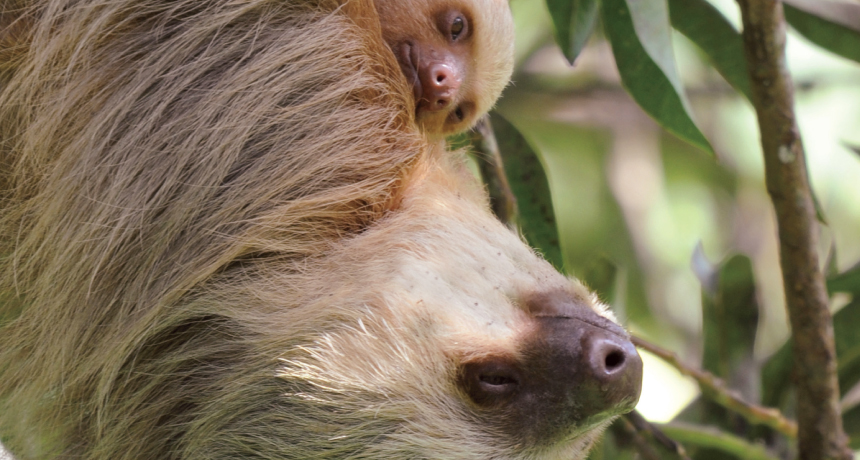