This animal can be torn apart, and will come back together again Deep Sea News. Hail, Hydra! Immortal Hydra! We shall never be destroyed! Cut off a limb, and two more shall take its place!

Bubble, Bubble, Toil and Trouble: What’s a policymaker to do? Money and Banking

What If the Fed Has Created a Bubble? Mohamed A. El-Erian, Bloomberg

Sun and Shadows: How an Island Paradise Became a Haven for Dirty Money ICIJ (RS)

Whether GM or banks, some companies are still too big to jail Reuters

Analysis: why Mosul is the ‘forgotten’ insurgent stronghold Telegraph

Of Fish, Monsoons and the Future Times

How to Watch the World Cup Like a True Soccer Nerd Grantland. I can’t see the puck.

Taking it to the street Reuters. World Cup graffitti.

Airlines In America Are Now As Terrible As Airlines In Russia The Agonist. Nothing more depressing than coming back through US Customs and seeing what the country’s become.

Looking Beyond the Job-Finding Rate: The Difficulty of Finding Full-Time Work Atlanta Fed

The Mental-Health Consequences of Unemployment The Atlantic

33 U.S. Cities Have Restricted Feeding The Homeless In Past Year Alone: Report HuffPo

17 inch-long pigeon spikes – out of sight, out of mind Billy Blog

Should We Count Out Piketty Due to “Sum” Math Errors? Triple Crisis. Must read summary of the Piketty/Giles debate on data.

Geithner’s Upbringing and Left of the Boom Observations on Credit and Surveillance. Stoller aggregates autobiographical snippets from Geithner’s book. I thought it would be fun to pick out the institutions, including countries and regions, from the post, to get a sense of Geithner’s connections. Note the snippets include material from Geithner’s clan/faction/network, not just Geithner himself. Here they are, in post order:

The RAND Corporation! Stoller saved the best for last, didn’t he? And the Cape Cod National Seashore is about as uber-WASPy as it gets. One also notes that Geithner’s mother, like Obama’s, combined an “exuberant spirit of the sixties” with, er, international experience. Perhaps the two shared a bond for that, or those, reasons. Spooky action at a distance, eh?

Fair Use Victory in HathiTrust Litigation The Berkeley Blog

Computers Are Getting Better Than Humans Are at Facial Recognition Atlantic. “Facial recognition is evolving into emotional recognition,” including lying. Finally, a use case for Google Glass! 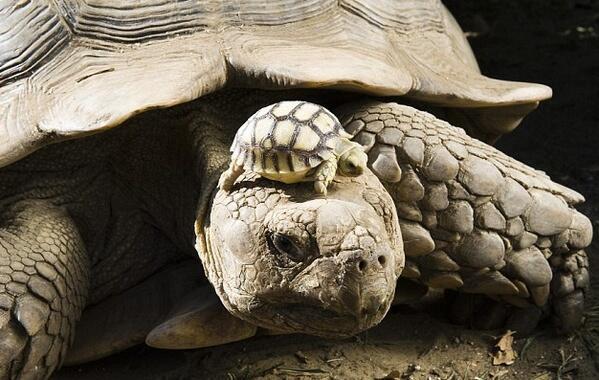