Prosecutor: Trucker in (Tracy) Morgan crash lacked sleep AP. Hadn’t slept in more than 24 hours. This was a workplace tragedy, and wholly expected when you ride workers that hard.

Austerity and the Employment Rate CEPR

Why Do Coal Mining Jobs Matter So Much More Than Jobs Lost to Trade? Dean Baker, Truthout

Nationwide Title Clearing now offers online ordering for property records HousingWire. “According to NTC executives, title defects have ‘become a major cause for concern within the real estate market in recent years.” How could that be?

Boris Johnson calls for removal of anti-homeless spikes The Guardian

Where Have All the Missing American Workers Gone? Denver Post (h/t Digby)

“Would have been unconscionable not to”: Bill de Blasio tells Salon why he backed Cuomo Salon.com

Comedian and actor Rik Mayall dies The Guardian. RIP. I loved The Young Ones growing up. 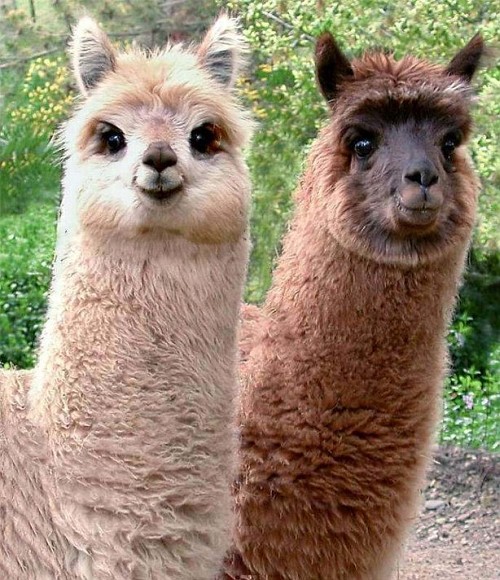