NHS is the world’s best healthcare system, report says Guardian. John L: “I’ve lived in both. I agree. Although Cameron is trying to make NHS as good as US.”

At Merck’s Urging, a Federal Judge Threatens to Sanction a Lone Professor for Trying to Reveal Evidence about Vioxx Health Care Renewal

China May Not Be History’s Economic Growth Champ After All, Report Says WSJ China

Who is Behind ISIS? CounterPunch

The military situation in Iraq MacroBusiness

The Environment of Poverty Project Syndicate

Does He Pass the Test? Paul Krugman, New York Review of Books. On Geithner. 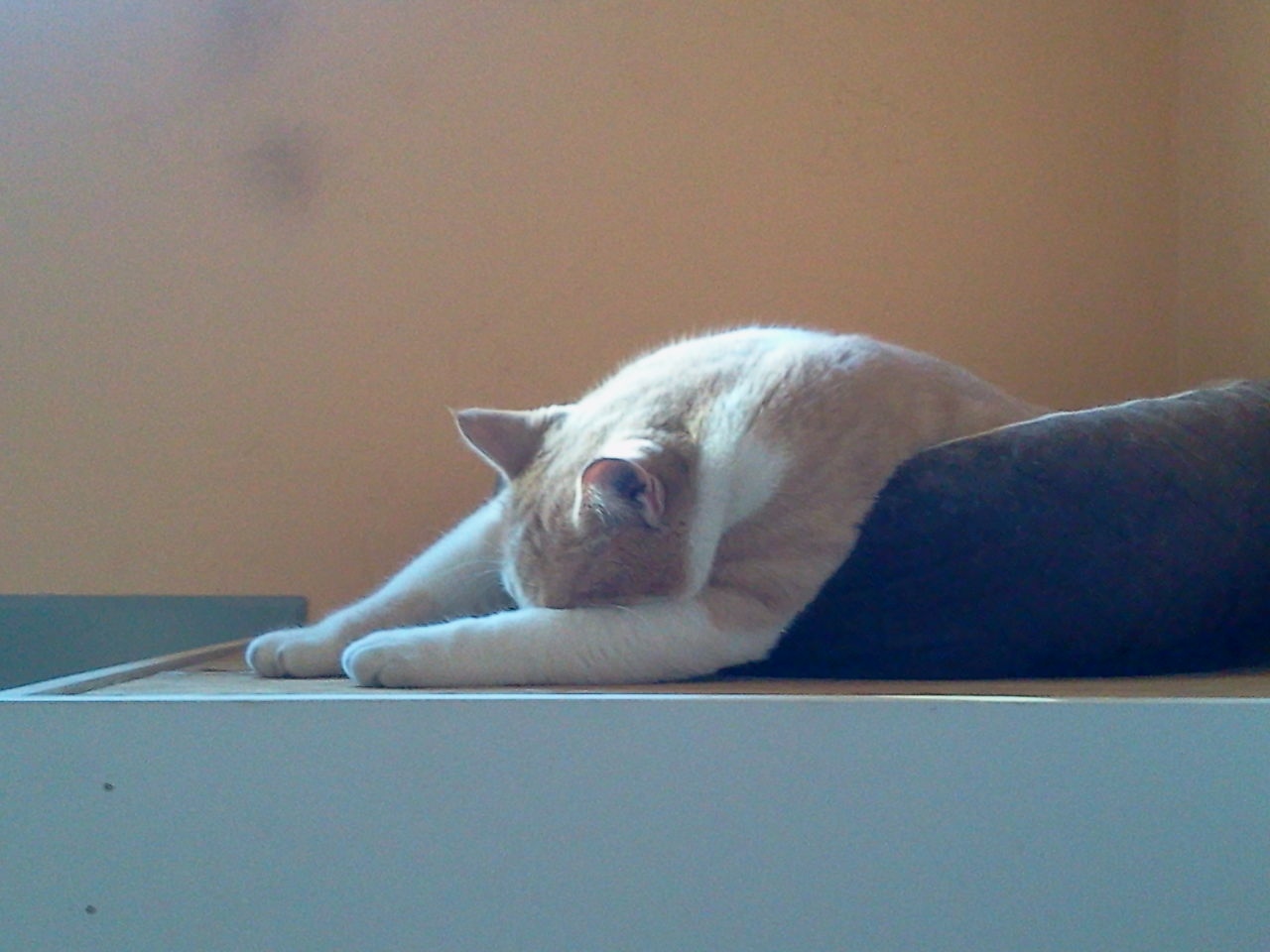