This Dog Is Deaf And Tilts. She’ll Make A Great Pet, And So Will Her 51 Special Needs Friends Huffington Post

Indonesia on the knife’s edge Inside Story

Yacht apps and anti-Semitic ministers in the birthplace of democracy Mark Ames, Pando

Blair unhinged, say lots of people who agreed with him at the time Daily Mash

Ukraine Says Russia Has 38,000 Troops on Border Amid ‘Invasion’ Bloomberg

U.S. Is Exploring Talks With Iran on Crisis in Iraq New York Times

War is no solution for the puzzle of Iraq Gideon Rachman, Financial Times

Who Will Win in Iraq? New York Times. Subhead: “ISIS Will Fail in Iraq, and Iran Will Be the Victor.”

Swatting Vice (JH). You can see the new militarized police toys too.

Sorry, You Can’t Really Escape the NSA National Journal. But says if you are not a probable terrorist, some not-horrific measures offer decent protection.

Disciplined Democrats Paul Krugman. Dr. Pangloss alert: Krugman claims that there are no policy disagreements within the party, and that Obama did as well as he possibly could have. Oh, and of course the United Democrats are fully behind Hillary.

Neocon Kagan: Hillary Clinton Is One Of Us Moon of Alabama

Informed Options Trading Prior to M&A Announcements. Insider Trading? Abigail Field highlights this sentence from the abstract: “Historically, the SEC has been more likely to investigate cases where the acquirer is headquartered outside the US….”

CEO Pay Continues to Rise as Typical Workers Are Paid Less Economic Policy Institute (Rick V). Note CEO pay has risen at twice the rate of the increase in stock prices. And the comparison starts with 1978, when stock prices were particularly depressed.

Is a 400k salary too much for a university president? Four academics apply to share one lucrative U of Alberta position CBC

The coming ‘tsunami of debt’ and financial crisis in America Guardian. Important. 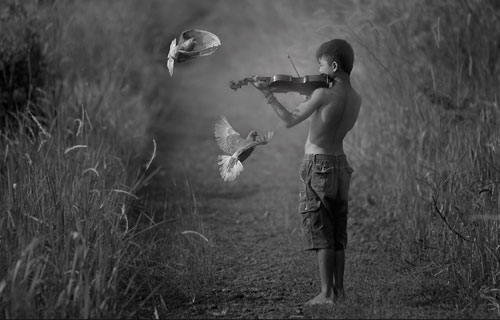 And a bonus video, Elephant Lullaby (lambert and Jim D):