Why “American” Is a Bad Word in Australia The Baffler

Social Security’s continuing assault on its own customer service LA Times. Good article, but they’re not “customers.” They’re citizens. More neo-liberal crapification on the road to privatization and looting, as with the VA and the Post Office.

How far can Amazon go? Economist

Water war bubbling up between California and Arizona LA Times

Suit by Protest Groups on Spying Is Dismissed Times

US military wants to make a portable, bullet-resistant wall that fits in a can The Verge. Finally an answer to “open carry.”

The Elephant in the Room: Thailand’s Royal Succession and the Coup IndoPacific Review

A Job Seeker’s Desperate Choice Times. A former mortgage loan office, though the Times makes nothing of that.

The cybernetics of Occupy: an anarchist perspective ROAR. The forgotten history of Stafford Beers and cybernetics in Allende’s Chile (!).

Antidote du jour (via). Sunday is the last day of National Pollinator Week: 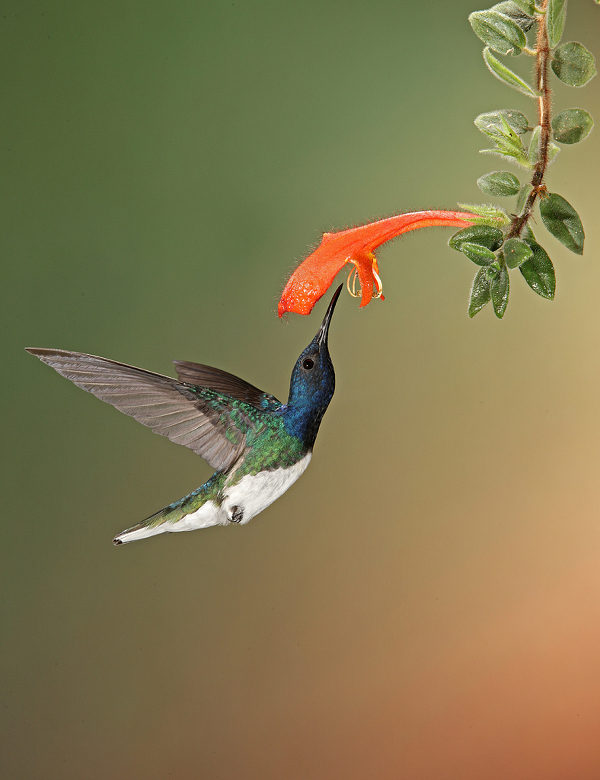