SAR #14170 Some Assembly Required. If you haven’t checked into SAR, you don’t know what you’ve been missing.

After 12 Months, The Number Of Daily Bitcoin Transactions Have Gone Nowhere Business Insider

EU, US threaten Russia with new round of sanctions over Ukraine DW

US steps up sanctions over Ukraine BBC

The Contradictions of the U.S. Riding the Jihadist Tiger Real News Network

Iraq and the Persistence of American Hegemony CounterPunch

Local cops can track your phone, and the government doesn’t want you to know how Columbia Journalism Review

Dear Defense Contractor CEOs: Why Is the Pentagon Buying Weapons With Chinese Parts Instead of US Parts? TruthOut

Gary Becker’s Failure to Understand the Current Crisis Bill Black, New Economic Perspectives. Becker is every bit as odious as Black indicates. I saw him speak at the 2008 Milken conference. It was the first time I saw toads hop out of someone’s mouth.

Last Time Corporate America Did This, The Stock Market Crashed Wolf Richter. Craazyman will of course point out that the gloomsters have been in full throat for years and have yet to win over Mr. Market.

The Only Things Standing Between Bank Of America And A $17 Billion Justice Department Fine Are Brian Moynihan’s Negotiating Skills, Latent Charisma Dealbreaker

A Drone Filmed A Gorgeous $24 Million Yacht Going Up In Flames Business Insider. A “class warfare” item due to the way the owner described the loss, which was actually in many ways honest but also terribly revealing.

How the U.S. compares on income inequality and poverty PBS

The Dead-End Of Financialization: Innovation Is Slumping For A Reason Jeffrey Snider, David Stockman (Chuck L) 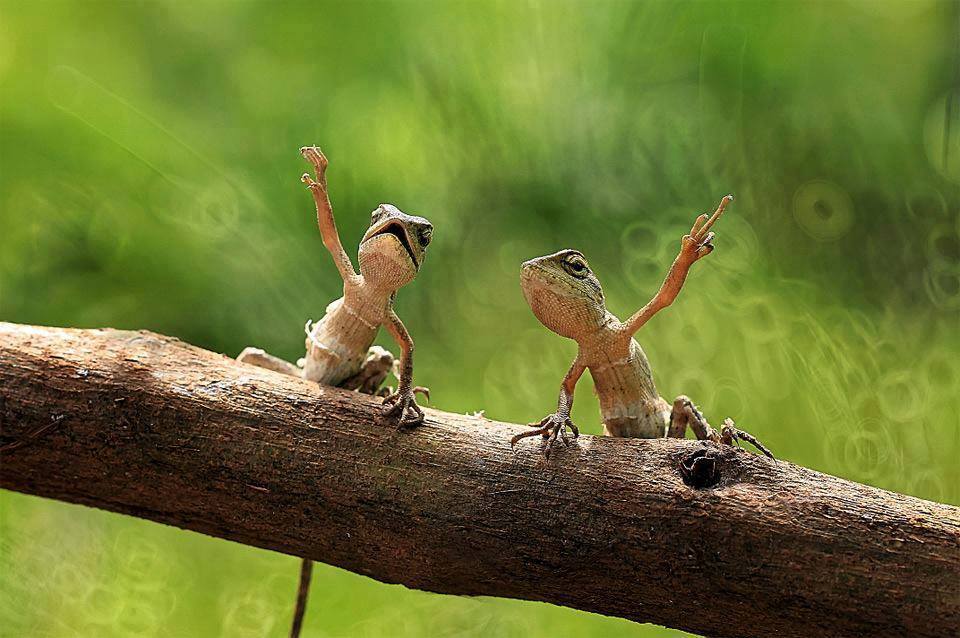 And a bonus video (Richard Smith):