Adaptive and Selective Seed Abortion Reveals Complex Conditional Decision Making in Plants Jstor. Lambert: “From March but very interesting.” So now I’m going to have to feel guilty about eating plants too?

Future – The ultimate comeback: Bringing the dead back to life BBC (Chuck L)

US has happy economists, Oz depressed ones MacroBusiness

We do not have more data than the quote provided by the Pope. If this means that at any given time, 2% of men anywhere in the church hierarchy has committed child rape (not only imagined it via e.g. child porn, but actually carried out the act) at least once, it means that the remaining 98% inevitably either must be in the know or must have decided to consistently look the other way. These careers span over decades and the odds of not having come in contact with a priest/child rapist/colleague during those years must be considered pretty minimal. The Catholic Church is known to have tried all the tricks in the book to prevent the truth about child rape to emerge.

If any other school or organization that has as a job to look after the most vulnerable admitted to having as much as 2% of child rapists among its staff, it would be immediately dismantled by the authorities.

Israeli Interior Minister: “The Goal of the Operation Is to Send Gaza Back to the Middle Ages.” George Washington

What Was Left Behind: Ukraine’s Cities After Rebel Retreat mashable (Mark Ames via bob)

What the Fed Really Meant to Say Bloomberg

IRS Fines Marijuana Merchants for Refusing to Commit a Felony Reason. Lance N: “There is a major biz opportunity for banks that cater to clinics & growers.”

No Water for Motown: Why Detroit Is Denying Its Citizens This Basic Human Right Nation. Nikkei: “Class Warfare Alert: N.B. The local golf course $400,000 in arrears did not suffer a water shut off.”

The divergent languages of business and medicine KevinMD (Roy P). Today’s must read. And notice how language serves to obscure the class warfare issues, as well as the real stakes.

Diary: Burning Man London Review of Books (Chuck L). This does not sound very liberating to me. It comes off like “doing being liberated”. Now admittedly, finding hallucinogens in your home town without consequences is probably a dicey proposition for most, but I have to think experimental and casual sex is easy to locate on the Web. 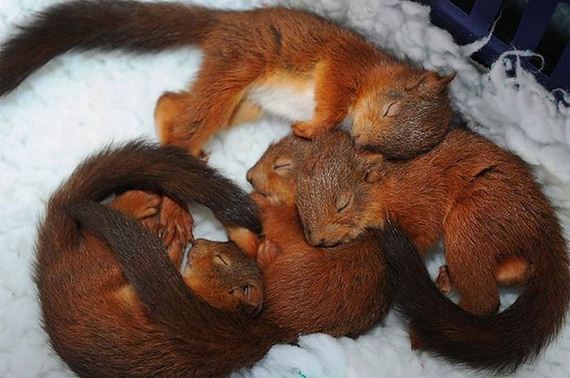