The Fed’s Financial Repression At Work: How Big Blue Was Turned Into A Wall Street Slush Fund David Stockman

Corporations as Aggregates? The Conglomerate. Out-of-box thoughts on Hobby Lobby.

The rise of data and the death of politics Guardian

I am coming forward because I think Americans deserve an honest answer to the simple question: What kind of data is the NSA collecting on millions, or hundreds of millions, of Americans?

Pushing Ukraine to the Brink Counterpunch (bwilli123). Fun read from July 9. Because it would be irresponsible not to speculate:

[A]ll Putin has to do is sit-tight and he wins, mainly because the EU needs Moscow’s gas. If energy supplies are terminated or drastically reduced, prices will rise, the EU will slide back into recession, and Washington will take the blame. So Washington has a very small window to draw Putin into the fray, which is why we should expect another false flag incident on a much larger scale than the fire in Odessa. Washington is going to have to do something really big and make it look like it was Moscow’s doing. Otherwise, their pivot plan is going to hit a brick wall.

Then again, we could be looking at opportunists taking advantage of a happy accident! That said, it does make one wonder whether the Dutch being self-sufficient in gas could have formed part of the realpolitik….

After MH17, France Must Cancel Sale of Warships to Russia The Diplomat. Reminds me of how the Reşadiye and Sultân Osmân-ı Evvel became HMS Erin and HMS Agincourt in World War I.

Part time work and Obamacare: Why some Americans hate the Democrats right now The Confluence

HOW WILL CAPITALISM END? New Left Review. Not with a bang but a whimper.

Cheap at sea, pricey on the plate: The voodoo of lobster economics Globe and Mail (Fresno Dan).

The free market is an impossible utopia WaPo 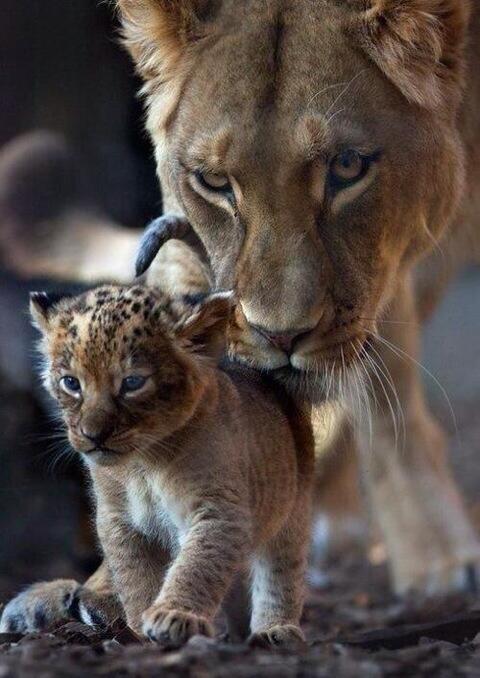