Dollar Tree Agrees to Acquire Family Dollar for $8.5 Billion Businessweek. Great. A dollar store oligopoly. I can see where this is going.

Dear Nancy Pelosi– You’re Letting Steve Israel Throw Away A Winnable Seat In Michigan Down With Tyranny. The eternal question: Stupid or evil? Or both?

We Experiment On Human Beings! OkCupid

This Is What Tech’s Ugly Gender Problem Really Looks Like Wired. Also, this.

The black hole of US government contracting Le Monde Diplomatique. Your privatized military at work.

The Ukrainian soccer ultras: allies of the resistance Open Democracy

U.S. sales to Russia have only risen since sanctions imposed McClatchy (SW)

Netanyahu’s Hamas dilemma: Deterrence or decisive victory? Haaretz. “‘[T]he army is already preparing for the legal implications of the period following the war.”

How many would be alive today if Obama had not quashed Goldstone Report? Mondoweiss

The new land of opportunity for immigrants is Germany WaPo 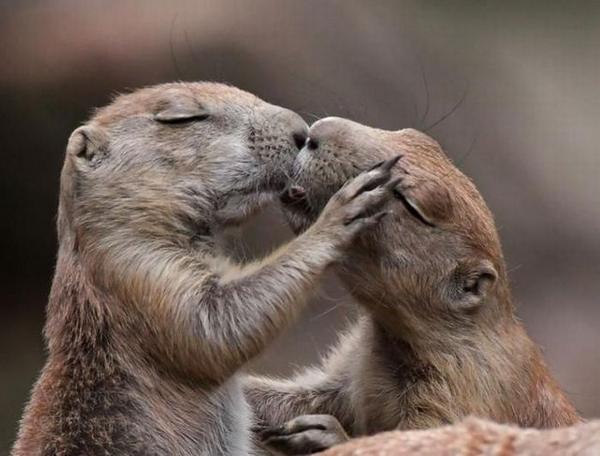