Half of Britain to be opened up to fracking Telegraph

The new Google? Baidu’s big plans to bust out of China New Scientist

But Wait, There Are A Few Differences Between Amazon and the US Postal Service Wolf Street

How to find your Uber passenger rating Medium

‘Hello there’: eight lessons from Microsoft’s awful job loss memo FT. And whenever you hear the word “team”, put your hand on your wallet.

What the Hobby Lobby Ruling Means for America Times. Better make sure you can find it in yourself to wear whatever sigil and say whatever words your employer wants you to.

Can Any Government Agency Nominate Anyone to the No-Fly List? Observations on Credit and Surveillance

The Will to Make Legible Why Nations Fail

Why I Am I Moving Left? Thomas E. Ricks, Politico (flora). Note that Ricks’s “left” is well outside the Overton Window as defined by Democrats.

My party has lost its soul: Bill Clinton, Barack Obama and the victory of Wall Street Democrats Salon

DCCC poses as debt collection agency in sleazy online fundraising gambit Corrente. Because what institution could be more trusted than a debt collector?

An Israel Without Illusions Times

Wild speculation on a highly controversial subject Yorkshire Ranter. Terrible headline, interesting article on how the Palestinian rockets really are a strategic weapon, for good or ill.

In Seattle, Barack Obama talks of unease about world Politico. “[T]he old order isn’t holding and we’re not quite where we need to be in terms of a new order.” Six years after “hope and change”? Why do I get the feeling that Obama and his owners and handlers know exactly where “we” need to be, and that it involves throwing even more people under the bus? Something flipped recently in elite discourse, though we can’t see the shape of it yet.

BuzzFeed Writer Resigns In Disgrace After Plagiarizing ‘10 Llamas Who Wish They Were Models’ The Onion. Note the date: May 29, 2013.

I’m Ira Glass, Host of This American Life, and This Is How I Work Lifehacker

Blood and Gore: ‘Capitalism is in danger of falling apart’ FT. Look, they call it “the pink paper” for a reason. 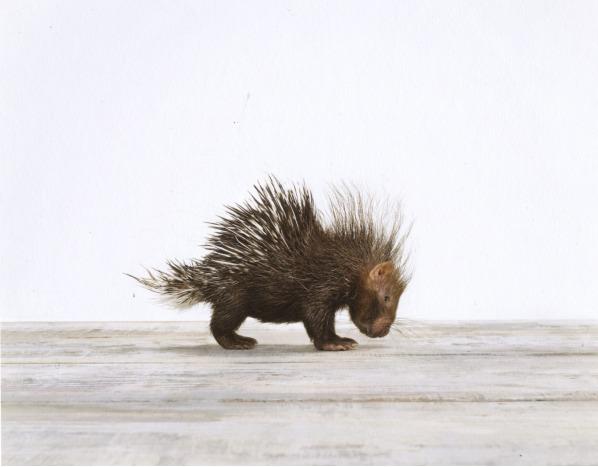