McDonald’s Could Be Liable for Labor Practices AP. The NLRB labeled McDonald’s a “joint employer,” making it easier to go after large businesses with franchises over worker’s rights issues. Big deal.

Senate passes highway bill, sends it back to House AP

Detention: No Place for Children or Families First Focus

Obama Weighs Fewer Deportations WSJ. This is likely to happen. As you may know, it’s an election year.

Israel Broadens Targets in Gaza Barrage; Power Is Out NYT

How Much Does Keith Alexanders Patented Solution for Creating Fear Depend on CISA? Emptywheel

Regulator Wants Monitors in Deutsche Bank, Barclays U.S. Offices WSJ. Ben Lawsky strikes again. And look who’s back at Deutsche, our old friend Robert Khuzami, last seen doing absolutely nothing of value on enforcement at the SEC! Khuzami is now representing Deutsche in these negotiations, which is amusing, because he was general counsel for the bank during the time that they committed many of these crimes, in this case the foreign exchange rigging scandal.

Democrats want to ban government contracts for companies that leave the U.S. to avoid taxes WaPo

A third of consumers with credit files had debts in collections last year WaPo. The Urban Institute report is here.

Hillary Clinton regrets saying she was ‘dead broke,’ feels blessed by success Fusion. Then she said the quote was “accurate,” and refused to divulge her net worth.

If minimum wages, why not maximum wages? mainly macro

Detroit water department placed in mayor’s hands WaPo. Actually quite a big deal, as it goes back under control of the voters rather than the emergency manager. Likely to mean a significant reduction in water shut-offs. 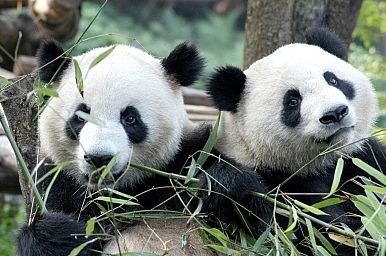