Virus Plagues the Pork Industry, and Environmentalists Times. This is uber-icky.

Hospitals Are Mining Patients’ Credit Card Data to Predict Who Will Get Sick Businessweek. Minority Diagnosis.

In NSA-intercepted data, those not targeted far outnumber the foreigners who are WaPo. Must read.

Crunch time for NSA reform The Hill. Just like the banks. If nobody goes to jail, nothing changes.

Germany Getting Ready To Divorce U.S. Ally Moon of Alabama

War by any other name The Economist

Israel does not want peace Haaretz

Pentagon grounds all F35’s over engine problems, runway fire Sacramento Bee. “Defense analysts say some of the problems are the result of starting to manufacture the high-tech jet fighters while its design was still being completed.” What could go wrong?

The surprising ages of the Founding Fathers on July 4, 1776 Kotttke.org

“The Meaning of July Fourth for the Negro”  Black Agenda Report 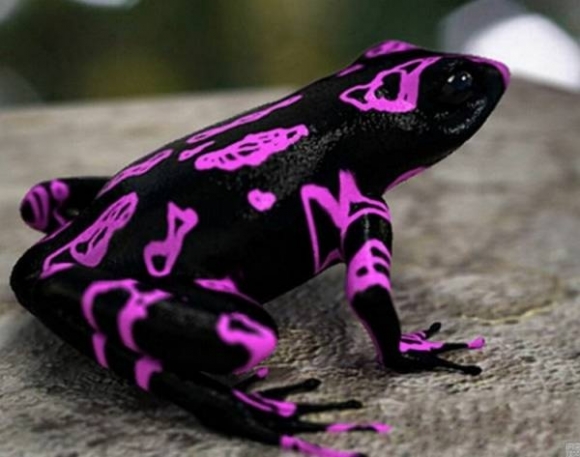